1 D'Ambrosio Will Bring Money to Virgin 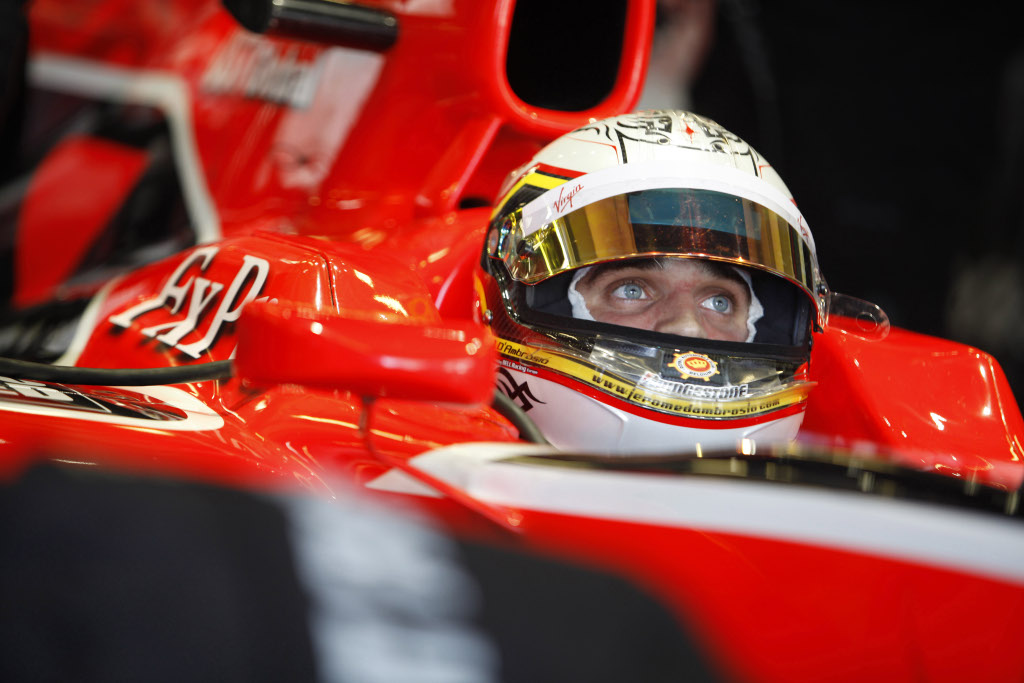 The financial balance of the Belgian Grand Prix is yet to witness some positive trends in recent years, and the fact that a Belgian driver, in the person of Jerome D'Ambrosio, has just been confirmed for a full-time seat in the Great Circus for the 2011 campaign should be reason enough for celebration for the Spa-Francorchamps organizers.

Should you think that way, you'd most likely be wrong, argued race promoter Andre Maes in a recent interview with La Libre newspaper. According to Maes, there are several coordinates to be taken into account before hurrying to believe that the presence of a Belgian driver on the grid of the Belgian Grand Prix would boost ticket sales for the F1 event.

“This can only be positive,” said Maes when referring to a potential trend set by D'Ambrosio for Belgian drivers in the series. “But will it boost ticket sales? I don't know. Did the presence of (1994 Lotus driver Philippe) Adams or (2004 Minardi Friday driver Bas) Leinders cause many more Belgians to come?”

“So, the impact (on the GP) will depend on how he goes during the first races,” he added.

Considering the fact that D'Ambrosio will begin his journey in the series at the wheel of a Marussia Virgin-developed racer is reason enough to believe he will get to feel the taste of F1 racing the hard way. Additionally, Maes believes D'Ambrosio's ordinary personality is another factor that won't boost up sales, as he is a little known figure to the Belgian fans.

“I do not know about his popularity. He remained relatively unknown in GP2 – he is not a star. I am convinced that nine tenths of the viewers on RTBF don't know the sound of his voice,” concluded the Belgian GP promoter.