2 Chrysler Got Three Offers for Viper 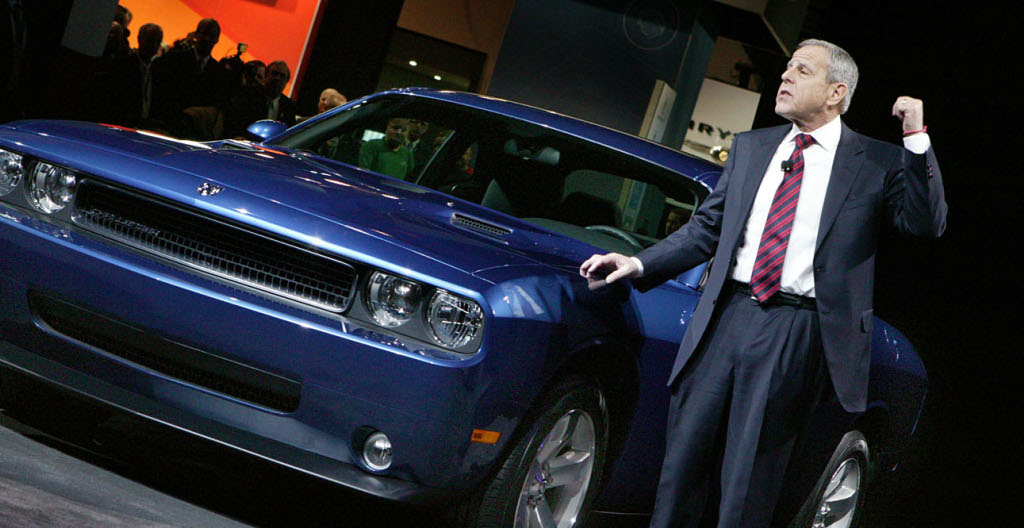 Chrysler LLC made public today its January sales report and things don't look good at all. Having a 55 percent drop in units sold, compared to the same period in 2008, Chrysler's sales are the lowest of all car makers in the US. Total units sold this January amount to 62,157 units, which compared to the 137,392 units sold in the first month of 2008 seem to place Chrysler on a path to extinction.

And we say "seem" because James Press, President and Vice Chairman, states there is nothing to worry about. Press justifies the losses as being part of the company's sales strategy to reduce fleet sales. It is enough to take a look at some of the producer's models and how they sold compared to last January to realize just how big the sales drop is for Chrysler.

The Sebring sold 1,943, down 79 percent from the 9,178 units sold in January 2008, the Chrysler Grand Cherokee dropped from 7,828 to 3,142 (60 percent) and the Dodge Caliber plummeted from 10,885 to 2,400 units, a 78 percent decrease. The only good news comes from Wrangler and Viper, both of which registered an increase in units sold. Still, neither the 4 percent increase in Wrangler sales, nor the 74 percent boom of the Viper can match the downward spiraling slope Chrysler is now on.

Press said the only way to revive the sales is to allow dealers to stock more vehicles and to provide customers with the financing to purchase those vehicles.

“While the government has made funds available to stimulate the market, these funds carry limitations, including stringent lending guidelines and conduit restrictions. At the same time, many financial lenders are also operating with tighter standards and significantly increased reserves to hold their credit rating," Jim Press said.

"All these factors have limited the amount of funds that the financial institutions can make available to consumers for the purchase of Chrysler vehicles, making it more difficult for us to close sales,” Press added.