3 Geely Wants Volvo. Does Not! Does To!...
Coverstory 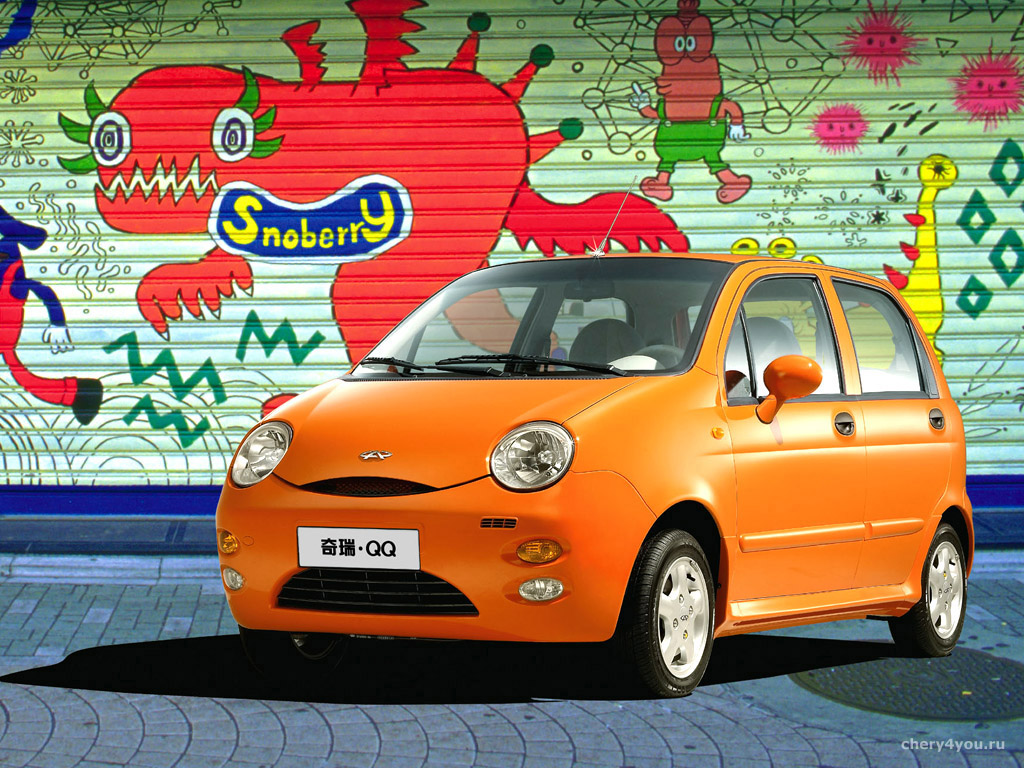 Ford's decision to sell its Volvo brand has stirred things quite a bit in communist-capitalist mixed China. If the beginning of the month brought rumors about Geely Automobile Holdings' interest in taking over the business, today's news from the world's number one automotive market brings Chery Automobile onto the front pages. The Chinese manufacturer is said to have contacted several European brands it set its sights on, including Volvo.

"The company might be making some big moves in 2009," a source close to the matter was quoted as saying by Reuters. “Chery has been in touch with several European auto brands including Volvo," the source said. The Chinese seem to be very excited about the current developments and opportunities the international automotive industry present them with.

Takeover of European and/or American brands could provide the Chinese with the most needed logistics and technologies they currently do not posses. "I can say is that we will not throw away these opportunities," a Chery executive told Reuters. Chery got a $1.46 billion loan from the China Import-Export Bank. "I think Chery is able to get more money if it will indeed go ahead with a bid for Volvo," Yankun Hou, Nomura International analyst said for the aforementioned source.

Chery Automobile is the largest independent Chinese auto manufacturer. It was founded in 1997 as a way to boost the economy of Wuhu, a region of China that has received little industrial development. Its first factory used machines and engine technology purchased from Ford Europe.

Chery became famous after the illegal copying of General Motors' Daewoo models Matiz (sold as Chery QQ) and Magnus (sold as Chery Eastar). Chery attempted to negotiate a local Chinese production license for those vehicles with bankrupt Daewoo Motors, but the negotiations were never closed before GM took over the company.