1 Russian Government to Discuss Strategy for the Auto Industry

2 Fiat-Chrysler to Produce 500,000 Cars Per Year Through Russian Sollers JV
Car video reviews:
Up Next

Chinese Carmakers to Use Russian Plant 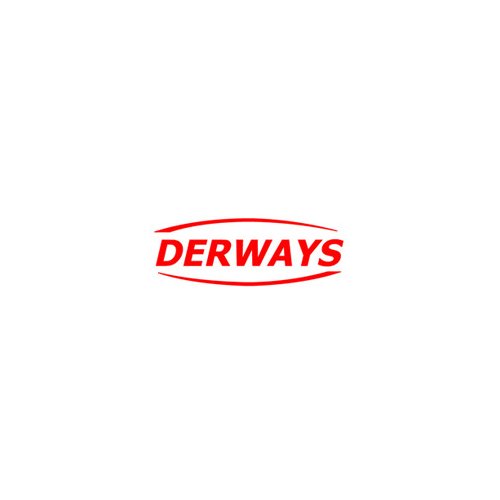 The Chinese carmakers are expanding their worldwide businesses, as some of their cars are scheduled to be produced by a dedicated Russian plant.

The Derways production site, one of the largest facility of its kind in Russia, has introduced a new production line destined for the output of Chinese cars with an annual capacity of 100,000 units, as Inside Line reports.

Geely cars will account for the main part of the Russian production, followed by Great Wall vehicles. During the current year, Geely plans to produce 16.000 cars at Derways during the current year - these will be priced around $11.000. Great Wall Motors have also announced their intentions to use the factory. The latter tried to establish its own factory in Russia, but the project was abandoned due to the fact that negotiations with the country’s authorities failed. Last year, Geely was the most successful Chinese brand on the Russian market, as the company sold 7,681 cars in the country.

According to the aforementioned source, the new project has been created through a $85 million investment. When the new production line will be inaugurated, it will assemble only 25,000 Chinese cars per year and its capacity will be gradually increased, with the final production target of 100,000 units per year scheduled for 2014. The factory currently produces two Lifan models.

The Derways Plant is owned by the Derways Automotive Company and has been inaugurated in January 2004. The company claims that it is the first privately owned car business in Russia and that its development has only relied on domestic resources.