1 Christian Audigier's Porsche Turbo Up for Grabs on eBay

4 Alice Cooper's Chrysler 300C by WCC for Sale on eBay

Charlie Chaplin's 1929 Pierce-Arrow Up for Grabs on eBay 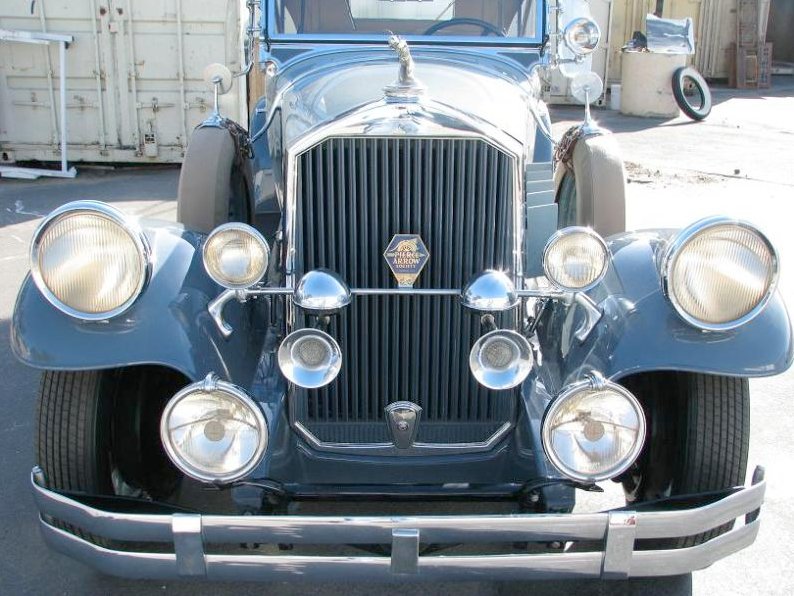 We hereby bring you the news hat you can own a for-wheeled special from Hollywood’s golden era, as a 1929 Pierce-Arrow automobile formerly owned by silent film icon Charlie Chaplin is currently for sale on eBay.

The vehicle in question is a two-toned dual cowl long wheelbase model, bought by Chaplin in the beginning of the Great Depression. The vehicle later went into possession of race legend Andy Granatelli’s car collection, before being included in the Automotive Road of Dreams Museum in Orange County, California.

“The car is being offered at auction on a "As-Is" basis due to the age of the vehicle and because this car has not been driven in many years. The photos were taken in the last few weeks, the car is complete as pictured and it ran well when it was brought to the museum but we weren't able to get the car to turn over when we recently tried to start it to take the photographs,” the advert on eBay reads. 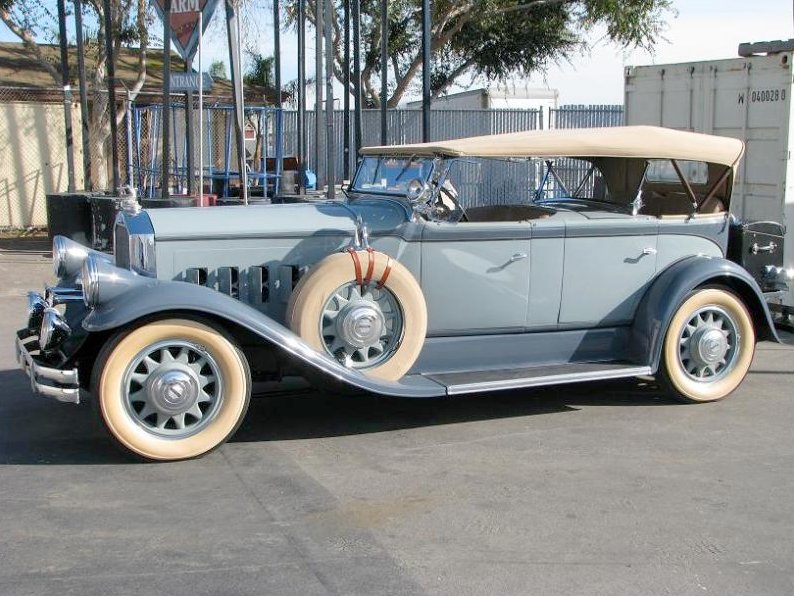 The car has reportedly clocked 2,617 miles (4,212 km), but there is no evidence that is the true mileage. It previously had a meticulous frame-off restoration and is a former CCCA 1st Place Concours Winner.

Pierce-Arrow luxury motor cars (1901 - 1938) were a status symbol of Hollywood stars, corporate tycoons and even royalty of many foreign nations had at least one Pierce-Arrow in their collection. President William Howard Taft ordered two Pierce-Arrows to be used for state occasions as the first official cars of the White House and in 1921, an open-bodied Pierce-Arrow carried Woodrow Wilson and Warren G. Harding to Harding’s presidential inauguration.

Bidding for Charlie Chaplin’s Pierce-Arrow ends on May 15, with offer at the time of writing resting at $85,300. You can place yours at the following link.