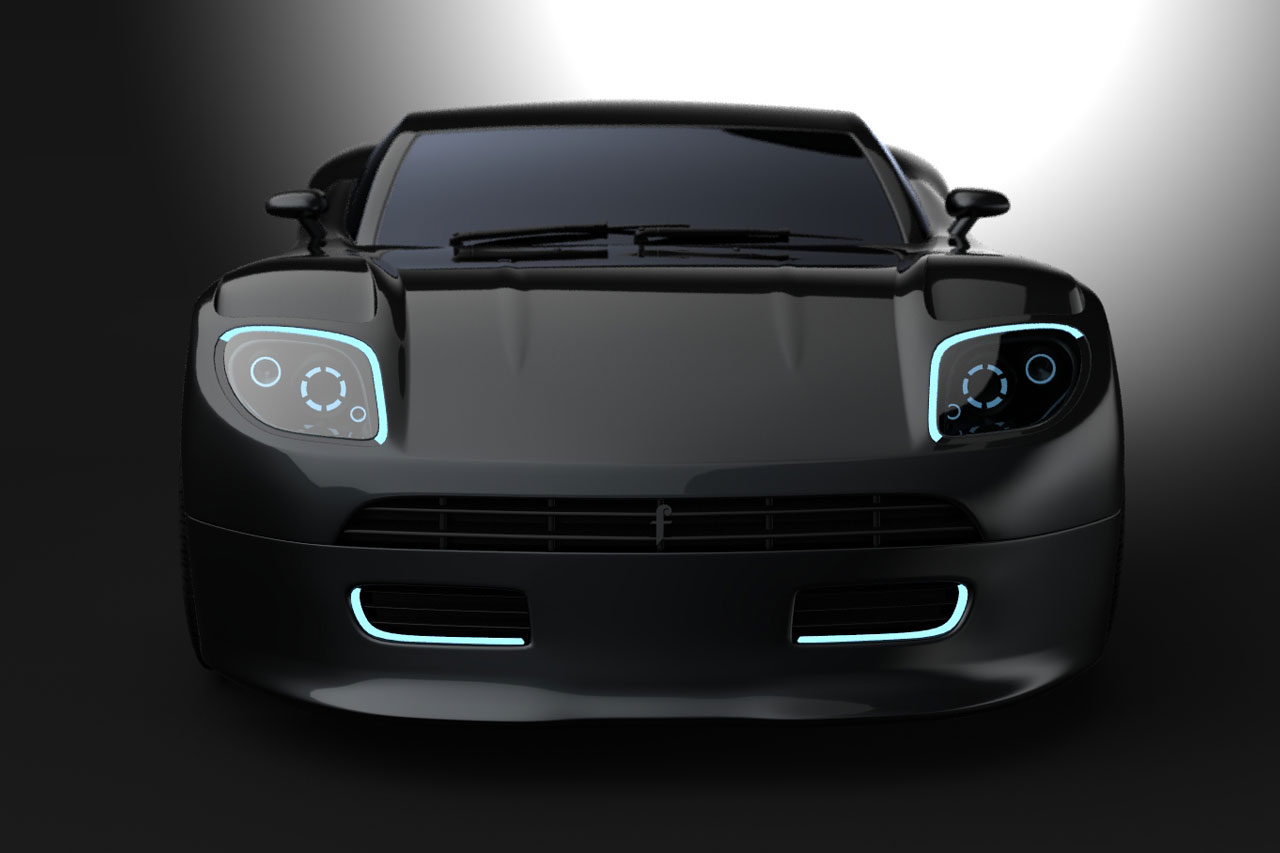 Remember the old Fiat Coupe from the late 90s? It looked like a front-engined Ferrari and a lot of people found it very tunable, but the superstar of the Italian carmaker’s range was phased out in 2000. Since then, the firm has been left without such a vehicle in it’s range (and no, three door hatchbacks don’t really count).

That’s where this design study from Peter Norris comes into play - creating a modern day sportscar with clear design links to its predecessor. Before we go any further with the article, let us just say that we wish that Fiat would build this four-wheeled work of art, but we don’t really think they will.

The 3D rendered concept actually carries the Pininfarina badge on the grill, indicating this is more of a luxury/coashbuilt creation. As you might have guessed, this is a true front-engined, rear-wheel drive thoroughbred, but we have to report that Fiat doesn’t have a rear-drive platform of it’s own right now, though it could borrow one from Ferrari or Maserati. The Fiat Coupe was actually a FWD car, so this is actually a rightful heir to the 1960's RWD Fiat Dino.

The coupe has a sleek profile and a very low roofline, which make the wheels seem huge. It also has an aggressive stance thanks to the massive wheel arches, while the front end brings to mind modern-day Aston Martins (think DBS). The rear features C-shaped LED light units and central exhaust pipes that give the coupe an elegant look.

“I used to own a Fiat Coupe 16v Turbo, and whilst it frequently broke down and cost me a fortune in repair bills, I just didn’t have the heart to get rid of it. I still turn my head every time one drives past me,” Norris told Carbodydesign.

“The Pininfarina styling inside as much as outside just oozes with Italian flair and really was, and still is different to anything else on the road. Some people have referred to it as a 'baby Ferrari'. So I began sketching out ideas for a Fiat Coupe for 2012. After roughing out the body in 3d I changed my mind and decided that I wanted to build something that was more of a luxury rather than a budget sports car and wondered what a car designed by Pininfarina under its own badge might look like, and so it evolved from there,” Norris concluded.