2 Brad Pitt Riding Without Jolie Again
Up Next 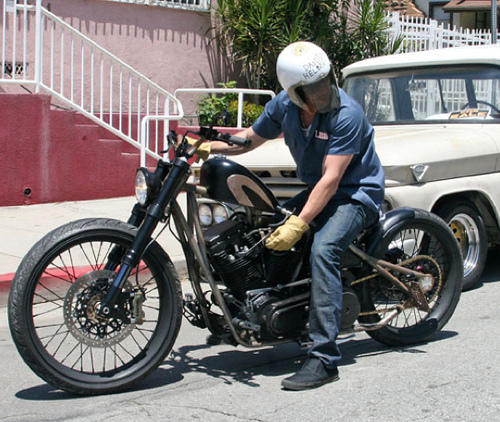 Even A list celebrities can sometimes face common problems, such as a motorcycle breakdown, but how often do you hear about one that accepts a lift from the paparazzi? Brad Pitt found himself in the situation of taking a paparazzo’s help, after his ride left him stranded in L.A. last week.

We’ve got so used to seeing Pitt riding his Custom Bobber motorcycle that we thought the paparazzi have already given up on following the Hollywood star, celebritycarsblog revealed.

Luckily, they haven’t, so after the actor tried a few times to diagnose the problem, he took their help and got a lift from one of those paparazzi he hates so much. We bet it’s not only hate now, since they seemed to come in handy when he least expected. 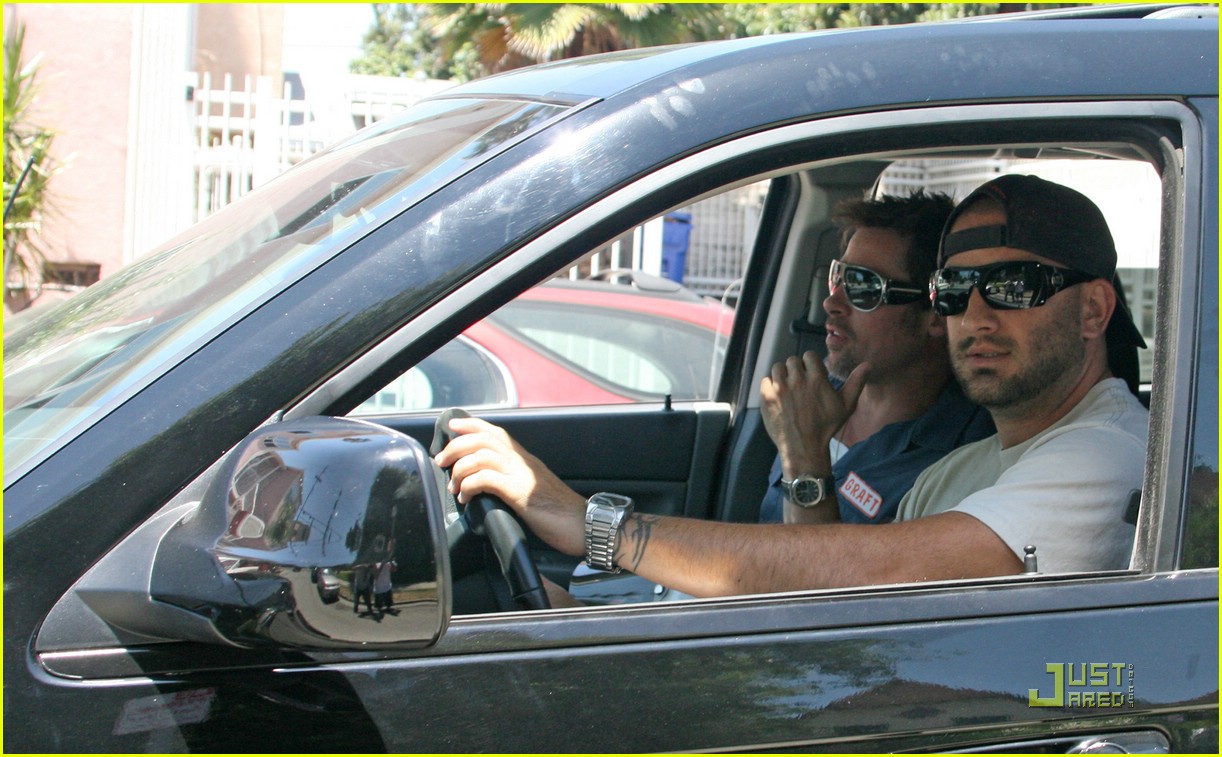 We still don’t know what went wrong with his bike, but considering the fact that he was spotted on it a few dozen times, we are curious to see whether he will wait for it to be fixed or take a ride with one of the other motorcycles he has in his garage.

Maybe this way, Pitt will finally take out the Ducati Monster 1100S titanium he received for his 45th birthday last December, from his beloved Angelina Jolie. But that’s not the only bike Pitt could rely on in moments like these, since he also has a MV Agusta Brutale just waiting for him.

Meanwhile, Pitt will focus on the ‘Moneyball’ movie, where he is playing the lead character, Billy Beane, Oakland A's general manager which had successfully put together a baseball club on a budget, by employing computer-generated analysis to draft his players. The movie is also featuring live interviews with actual athletes, including Daryl Strawberry and Lenny Dykstra.