1 Abt Redevelop New Scirocco Inside Out

2 New smart fortwo by Lorinser, Ready to Take On the Streets
Up Next 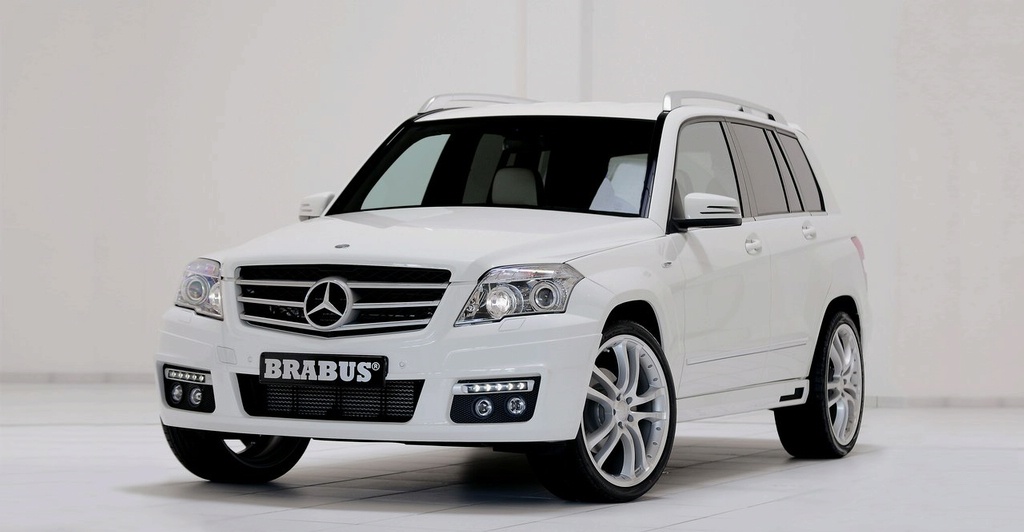 A few weeks after launching the GLK model in Europe and just before presenting it to the North American market, Mercedes will feature a brand new restyling and performance update from German tuning firm Brabus. The new vehicle will benefit from extra power on three of its range models: the 320 CDI, 350 and 280.

The 320 CDI 4Matic customized by Brabus will feature a power increase via an ECO PowerXtra tuning to up to 272 hp, conferring the GLK the ability to reach a top speed of 142 mph. The additional 48 hp compared to the base model also help the 320 CDI to score an impressive 6.9 seconds on the 0-62 mph sprint.

As for the petrol-fueled versions of the Brabus GLK, the 350 and the 280, the former will be available to power-enthusiasts with an additional 15-hp power increase coming from a Brabus B7 performance kit, while the latter will benefit from a brand new 4.0L unit delivering no less than 332 hp and 420 Nm of torque.

The same 4.0L engine will also be available on the 350 model as well, in addition to the Brabus power kit mentioned above. With the new powerplant, the Brabus-developed Mercedes GLK will be able to reach a top speed of 155 mph and do the 0-62 mph sprint in 6.1 seconds.

On the exterior, Brabus brought in a new set of body components to add to the car's sportier look. The first things that catches the eye is the newly-designed apron (by Brabus) featuring daytime running lights. Also visible at night are the integrated LED lights in the rocker panels which make it easier for the driver to enter or exit the car in dark conditions.

Brabus also offers its customers a choice of two sport suspensions in order to lower the height of the ride, while also equipping the GLK with tires from 17 to 21'' (for better handling and on-road stability). Other interior features include a sportier steering wheel, a carbon-fibre interior trim and a 7-inch LCD screen.