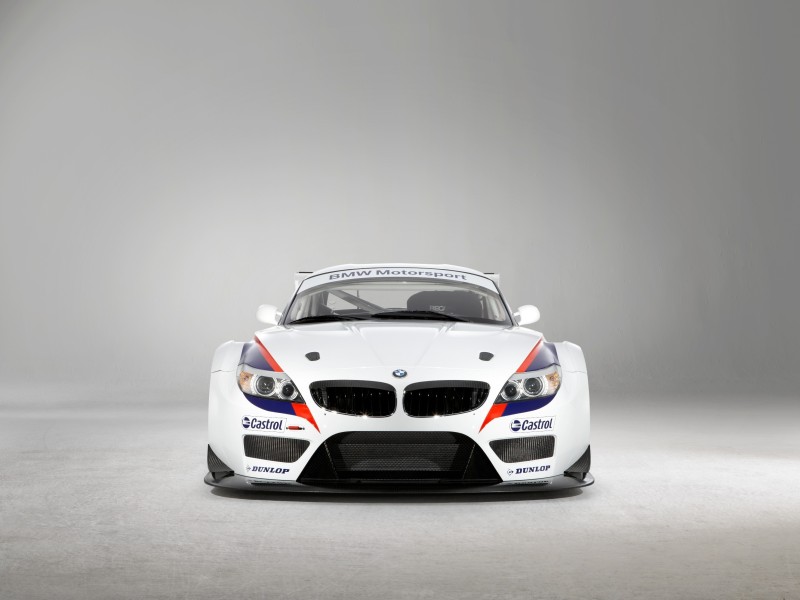 The GT version of the Z4 comes packing a 4.0l V8 engine usually found on the M3, which allows it to field a 480 bhp troop. All the horses will be controlled via a six-speed sequential gearbox. The enhancements also include Type-408 racing ECU and a Power400 Control Unit, Racing ABS and, for those who can't take the heat, even air conditioning.

The stunning looks and soon-to-be-proved performances don't come cheap however. The FIA GT approved Z4 GT3 has a price tag of 298,000. It 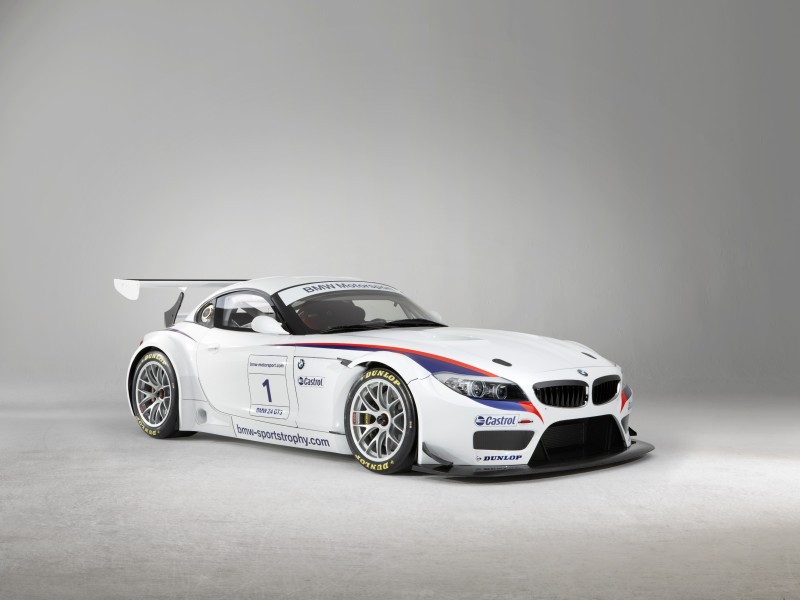 will be released starting the second quarter of the year .

The GT3 version of the German roadster will be made available to private teams who will enter the FIA GT3 European Championship, International GT Open and the ADAC GT Masters.

The first team to purchase the new machine is Schubert Motorsport, who has already tested it at the Paul Ricard test track in France. The first entry of the Z4 GT will be in the Silverstone FIA GT3 series on May 2.

As said, the car will be eligible for a wide array of GT3 championships, but we will most likely see it more often in the FIA European GT3 championship. The need for a GT3 program within BMW grew even more stringent last year, after the carmaker pulled out of Formula One.