1 BMW Announces Price Changes for MY2013 and MY2014 Vehicles

This year BMW celebrates 15 years of collaboration with the Moto GP World Motorcycling Championship and the Bavarians decided to do so with their latest M car, the M6 Gran Coupe.
23 photos

Their high-performance 4-door coupe was turned into the official Safety Car for the 2013 MotoGP Championship and looks absolutely bonkers, as you probably already know, if you'd been watching our blog.

The same car was used by a BMW dealership in Paris, France, to promote their premium services. Rolling through the crowded city streets of the French nation's capital, everyone wanted to capture this amazing car in at least one photo.

Did it work? We haven't heard from the dealership yet, but what better way to get your message across than with a 4.4-liter V8 that screams 'POWER' like Jeremy Clarkson? 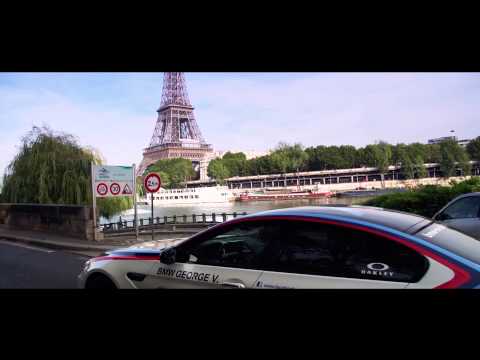