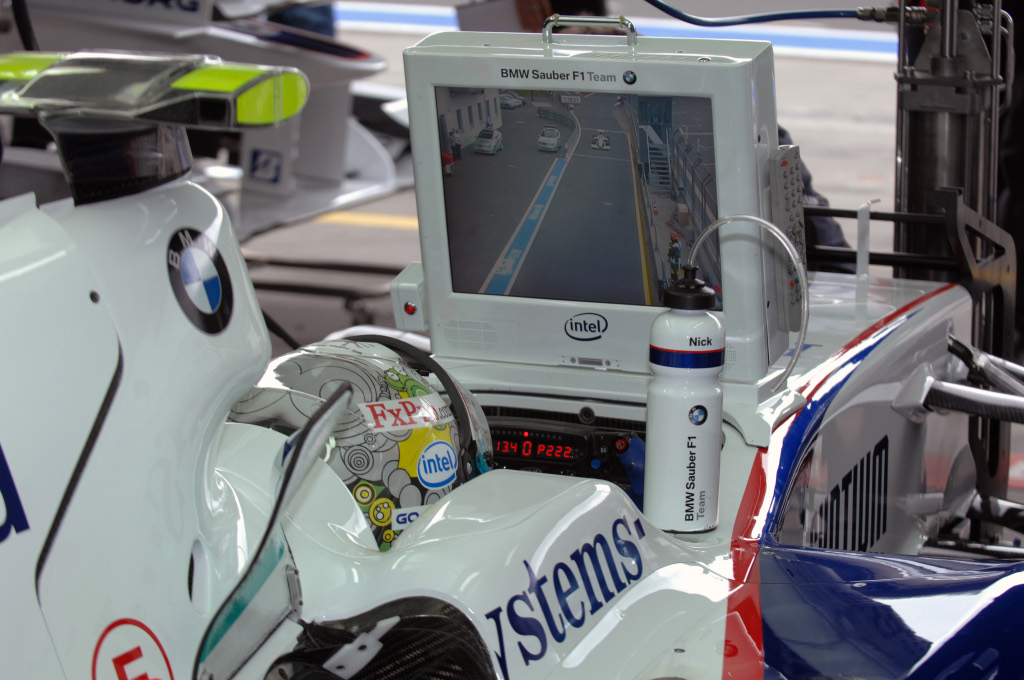 BMW Motorsport Director Mario Theissen insisted there is no reason for his team to focus completely on the 2010 car and leave this year's challenger under-developed for the remainder of the 2009 season. He rightfully argued that the aerodynamic rules for next year will not undergo dramatic changes, therefore the base for a competitive 2010 machinery will be the team's current challenger, the F1.09.

Unlike Ferrari (and probably McLaren), BMW Sauber will continue the 2009 development programme in parallel with the one for the next year, but without favoring the latter. In addition, the lack of on-track testing during the in-season would make the development of the 2010 challenger an in-factory process, whose results are likely to fail when the car hits the track.

“Firstly, there are no dramatic changes to the regulations regarding aerodynamics. This means that everything we learn from what is still a new concept can be carried over to next year. Secondly, there is a ban on testing. If we stop developing the car in order to concentrate on the new one, then we can only develop behind closed doors. We would miss out on the opportunity to drive on the track,” Theissen was quoted as saying to the team's official site.

Having completely missed out on the 2009 season in every sense of the expression – lack of poles, wins, only one podium, lots of DNFs, not in play for either of the two titles up for grabs – Theissen reckoned the remaining race weekend this year will be looked upon as official tests of the F1.09.

“It makes sense to continue to further develop this car as much as possible. The race weekends are our only test, so we must use these opportunities,” added the BMW official.

Although they were the second team to switch to 2009 development last year – after the defunct Honda Racing F1 – BMW have this year scored only 8 points in half of season. The Hinwil based team now rests 7th overall in the constructors' classification, team's poorest ranking since their debut in Formula One back in 2006.