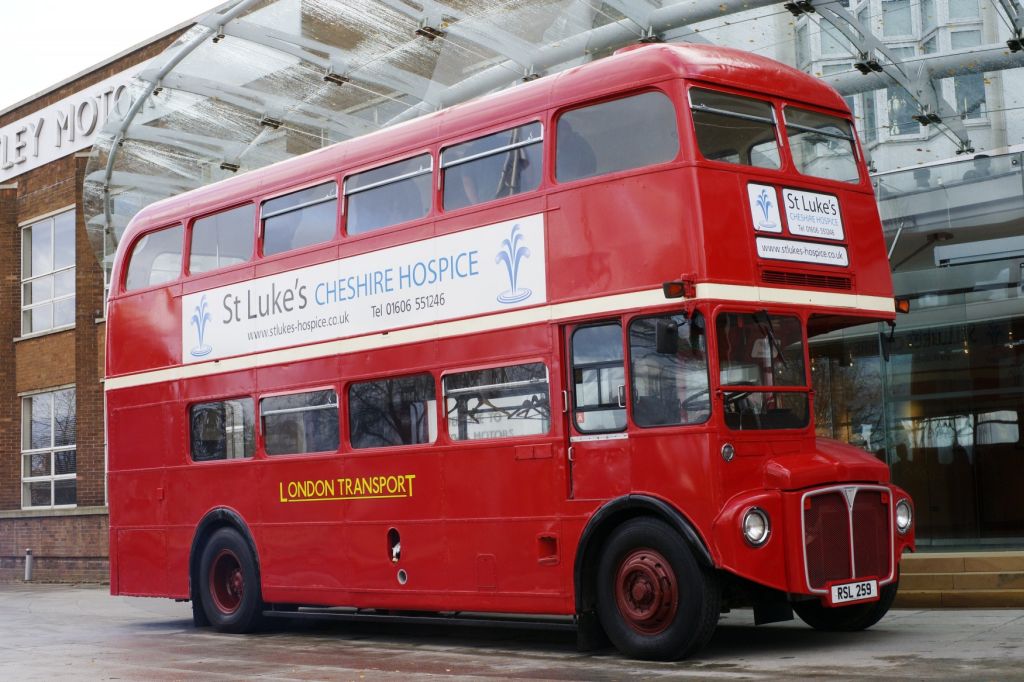 Driving in London is about to become even more expensive, as Mayor Boris Johnson is trying to cover some budget deficit. The initial proposition was to increase all bus fares by 12.7%, but it seems that not everybody agreed. The London Assembly Green Group suggested important changes to the Mayor's 2010/2011 budget:

“The Green Group amendment seeks to reverse the Mayor's increase in bus fares. The £75m that the Mayor aims to raise from the 12.7% bus fare increase would instead be raised mostly from motorists, with the reinstatement of the £25 emissions charge on gas guzzlers and retention of the western extension of the congestion charge,” says the report.

“The Mayor’s budget proposals will mean less money raised in total from car drivers, whilst public transport users are paying more. We want to see the Mayor protecting poorer Londoners by freezing bus fares and making those who pollute more, pay more.”

“The Mayor claims that he has to increase bus fares whilst cutting bus services in order to fill a financial black hole, but a large part the deficit is created by vanity projects such as scrapping bendy buses and dropping charges designed to discourage polluting cars. The Green Group Budget proposals therefore freeze bus fares without any increase in the Council Tax precept.”

It seems that there’s not much to do about the taxes from London and as all major cities get more and more crowded, there’s a good chance that such measures will be taken all around Europe. Driving is about to get even more expensive, folks!