4 Dodge to Reduce NASCAR Spending by 30 Percent
Car video reviews:
Up Next 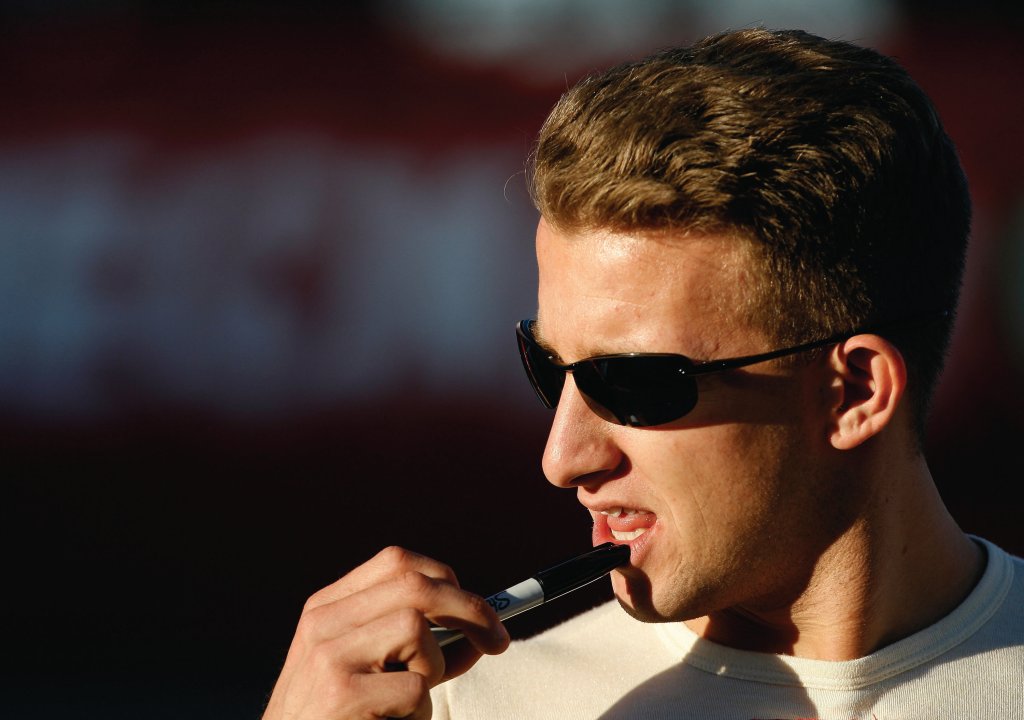 A.J. Allmendinger has secured his place in next year's Sprint Cup Series. Although no official announcement has been released by either Allmendinger's manager Tara Ragan or Gillett Evernham Motorsports, it is believed that the driver will sign a deal with GEM during the course of next week.

“Yes, we're in the final stages of negotiations with Gillett Evernham. I think things will be sorted out within the next week. Nothing's done till it's done – knock on wood – but I think we're all eager to make that work, and I think it's safe to say we're in the fine details and the fine-tuning of that,” revealed Ragan earlier today.

"I don't foresee any problems coming up, and I don't think they do, either. But is it signed, sealed and delivered? No, not quite, but hopefully it will be in the next few days,” continued Allmendinger's business manager.

The former Red Bull Racing driver will most likely replace Elliott Sadler in GEM's lineup for 2009, despite the latest deal extension signed by the two parties in May 2008. However, with no official announcement from GEM, it is possible that Sadler will take on the #43 seat from Petty Enterprises following a potential merger between the two teams.

Allmendinger has raced for GEM during the last 5 events of the 2008 season, replacing departed Patrick Carpentier in the #10 Dodge – after previously competing for Red Bull Racing and Michael Waltrip Racing. Although he failed to secure a Top 10 spot throughout the 5 weekends, his 16.4 average – as compared to Sadler's 31.8 – made the organization rethink their entire drivers' strategy for 2009.

Sadler has been racing for Gillett Evernham Motorsports since mid-2006, but only managed to score 11 Top 10 finishes in the last two-and-a-half years. He ranked 24th overall in the 2008 Sprint Cup standings, making two Top 5 and eight Top 10 appearances throughout the year.