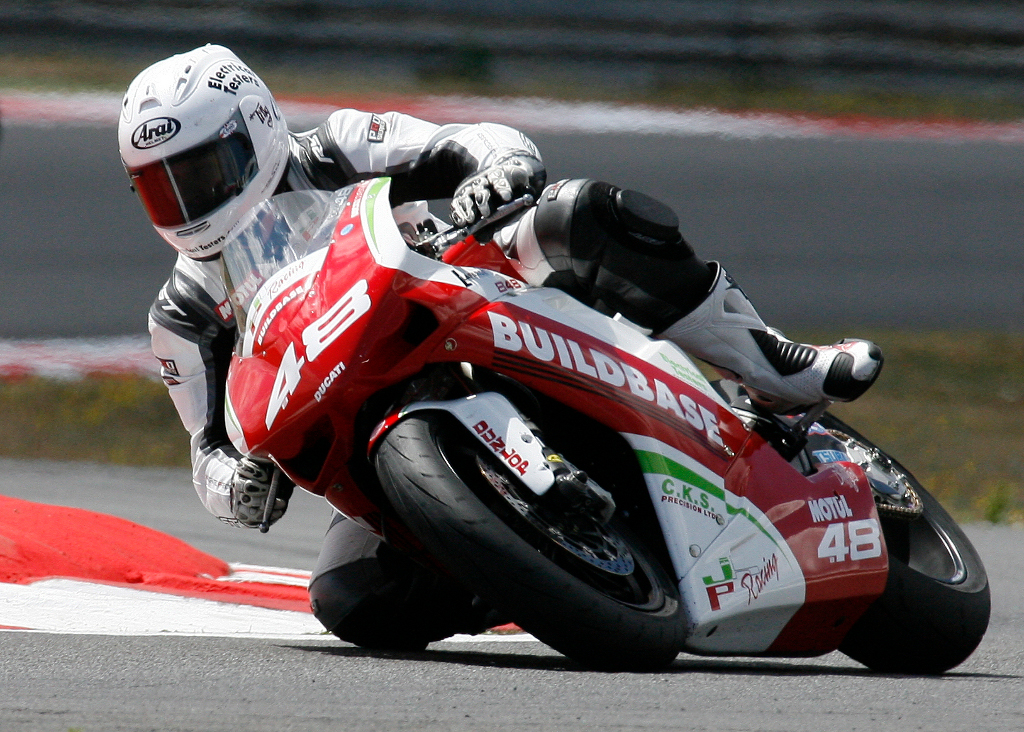 The British division of Ducati announced today the launch of the 2011 Ducati 848 Challenge, which follows the 2010 inaugural season of the competition, a series that saw it visiting some of the most iconic circuits in the UK and Europe. The Italian brand is also an official partner series to the MCE Insurance British Superbike Championship (BSB).

”This is a fantastic opportunity for competitors to showcase their talents at some of the best tracks in the UK and Europe supporting probably the best domestic championship in the world. The 848 Challenge will give competitors a unique stage to display their talents and offer sponsors great 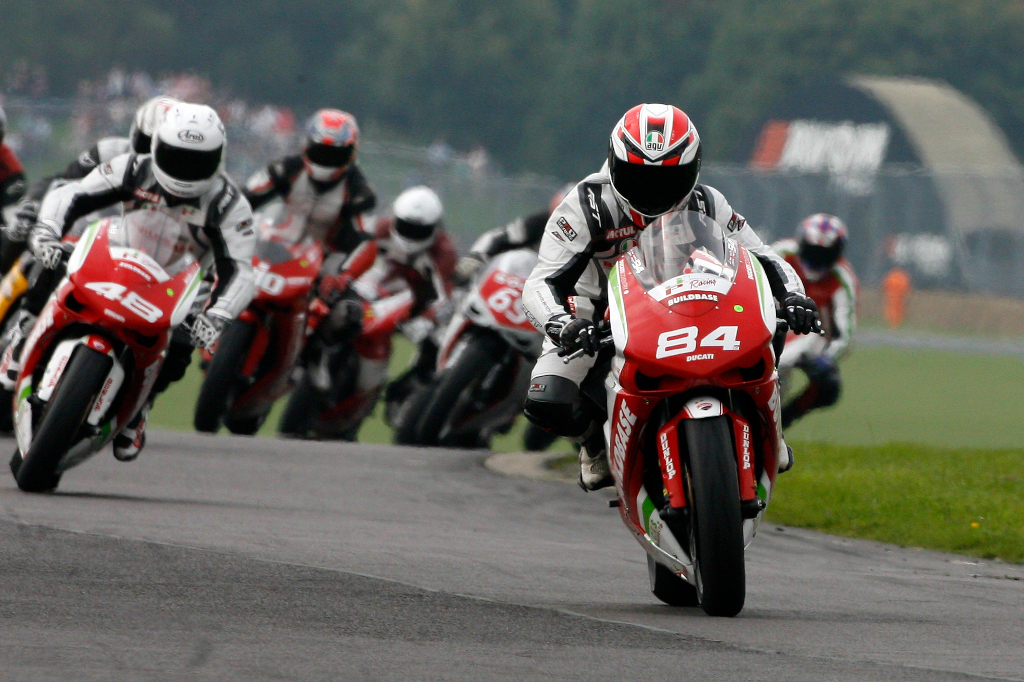 exposure with one of the most iconic racing brands,” Ducati UK Managing Director Tim Maccabee, said in a release.

The winner of the Championship will collect a new 848 Evo in the Dark Stealth livery as well as a 2 day course at the California Superbike School. Other prizes include a Bianchi Race Bicycle, Ducati Performance Vouchers, testing with a BSB team and other prizes soon to be announced.

The Challenge will also offer a race package that will include the series registration within the price of a new 848 Evo (2010 SRP GBP9,995/$15,730 for Dark Stealth version).