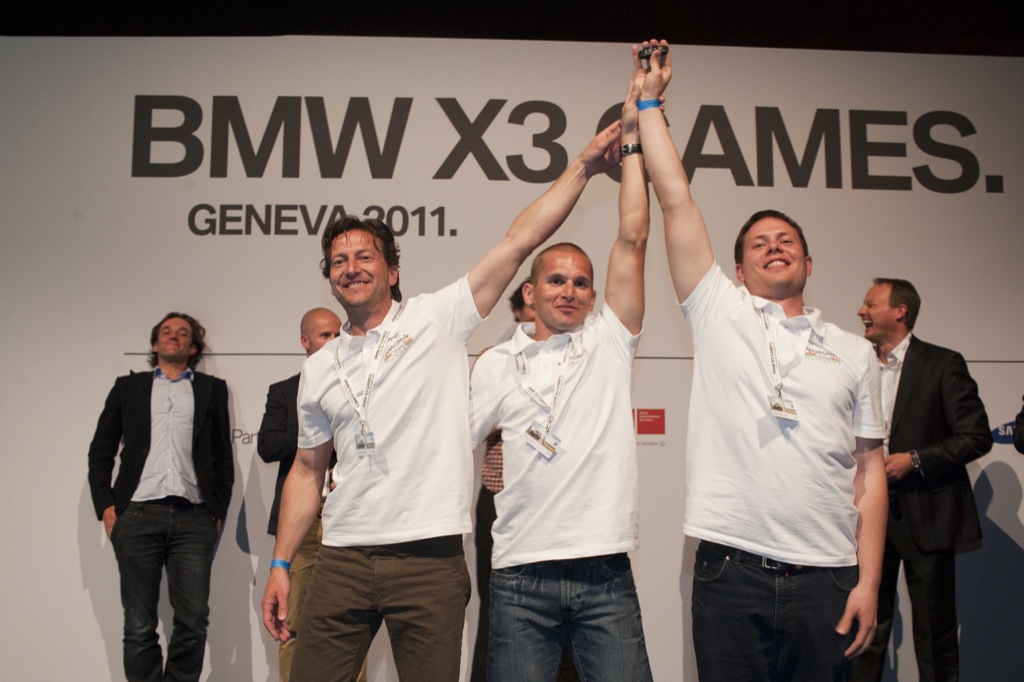 The winners competed against other 51 teams from 19 countries. The event started on Thursday with a 14-kilometer run and a round of golf in Gross Stableford format.

On Friday the teams moved on to Chamonix Mont Blanc, near Geneva, for the ski competition before showing their driving ability behind the wheel of the BMW X3. At Saturday’s finale, the athletes mastered a challenging course on BMW Cross Country Mountain Bikes and boarded Beneteaus First Class 7.5 Yachts for a regatta on Lake Geneva.

As part of a creative task, the competitors also demonstrated their photographic prowess, capturing some fine impressions of joy, dynamics, challenge and aesthetics – the best of which were also recognized.

In total, over 15,000 registrations were received to participate in the BMW X3 Games. A draw was then made to determine the lucky 52 teams given the chance to compete in Geneva.

“The BMW X3 Games had everything we promised from this multi-sport event,” said Andreas-Christoph Hofmann, Vice President BMW Brand Communications. “Amateur sportsmen and women of all ages from throughout Europe met to compete in Geneva and demonstrated their ability in a fantastic atmosphere. Congratulations to the winning team Sport & Style from Hungary. To come through six completely different disciplines and defeat such a high-quality field deserves the utmost respect.”