1964 Pontiac Banshee Prototype Up for Grabs on eBay 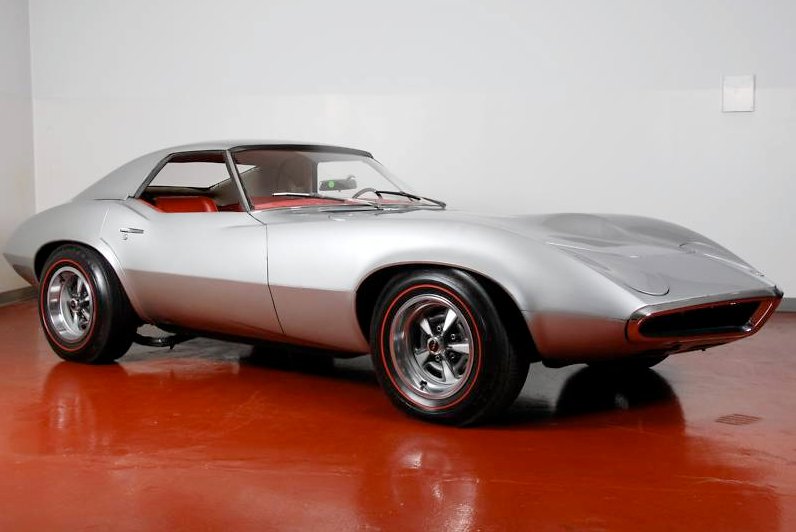 An extremely rare 1964 Pontiac Banshee Firebird prototype car is currently on sale on eBay, a car created by the very own John Z. Delorean, then General Manager of Pontiac. One of the only two surviving concept cars, the Pontiac XP-833 Banshee coupe was commissioned by General Motors to compete against the Ford Mustang as a Corvette alternative.

To compete against the Mustang, in 1967 Pontiac ultimately came out with the Firebird that shared both chassis and sheet metal with the Chevrolet Camaro. In 1973, John Delorean left General Motors and formed the DeLorean Motor Company to create his dream sportscar the DeLorean. Unfortunately, the Banshee never reached production.

The two drivable Banshee prototypes (a coupe and a roadster) avoided destruction by being hidden in shipping crates after the project was canceled by GM. Eventually, the cars sold by GM to employees that were closely involved in the XP-833 project. The example on sale has less than 1,500 original miles on it.

Bidding ends on September 19 and can be placed by following this link. This one-off prototype has the following features: