The Spirit of Ecstasy has been showcasing the forbidden love story between a Lord and his secretary since 1911. Rolls-Royce turned to this solution to make sure the customers didn't come up with inappropriate mascots for its motor vehicles. In a similar manner, the company never quite gave full control to those who drove their vehicles. Luxury and accommodation was all that mattered. Well, all that changed when this Rolls-Royce Ghost was launched.

Despite the nameplate, which honors the 1906 Silver Ghost, this would be a more down-to-Earth proposal. A Rolls-Royce that promised to also mean driving, not only chauffeuring.

It's not every day that a company such as the double R decides to lean over to the mortals and make such gifts. In order to put its... ahem... smaller Roller plan into action, the Brits started off with the BMW 7 Series. No need to worry though, we are told the Ghost only shares 20 percent of itself with the current, and ex-generation flagship BMW.

Not even a blind man could mistake the Ghost for a 7 Series. It would be very easy for him to spot the British creation thanks to the aura of silence people on the street create around the place where a Ghost is parked.

The proportions alone are enough to bring a hat-tipping mood to passers-by. A few elite vehicles have lately adopted a bit of a “squat" visual attitude and the Ghost is one of them - notice how the vehicle seems to be leaning backwards a tad, even when stationary. Posture is everything.

When you first see the car, you get the impression you’re looking at a very solid object. As you approach it, this is reinforced. You can, for instance, open the bonnet and the V-shaped bracing will tell you that the Ghost means business.

In fact, all the details of the front fascia, from the air intakes to the headlights, show plenty of self-control. Those willing to make more of a statement can opt for the optional Silver Satin finish for the aluminum bonnet. This extends to the grille and windscreen surround, with the latter also being made of aluminum.
Next page
1234567
79user rating 46 votes
Rate this car! 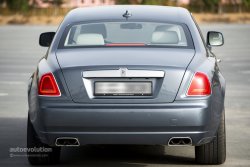 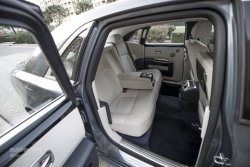 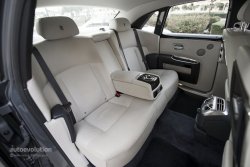 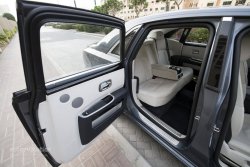 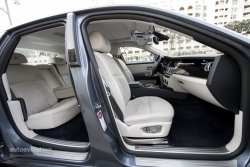 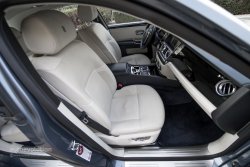 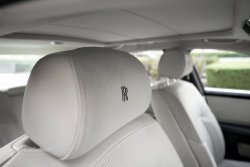 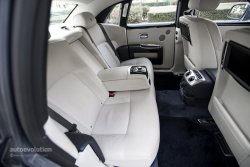 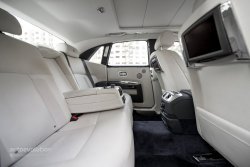 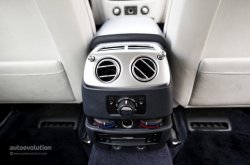 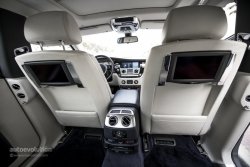 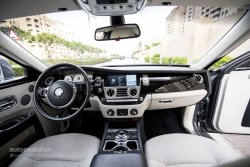 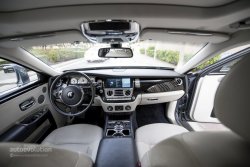 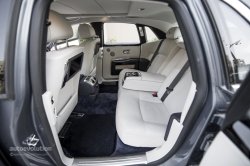 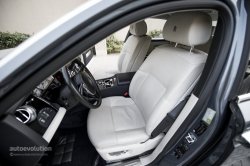 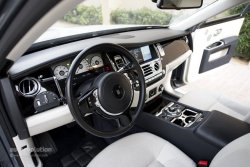 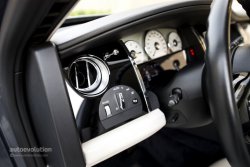 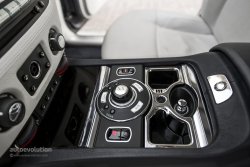 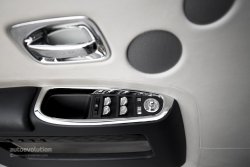 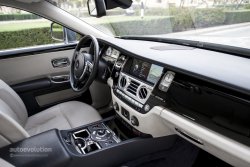 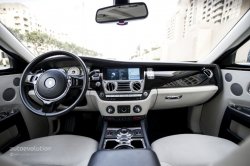 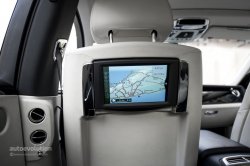 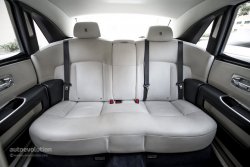 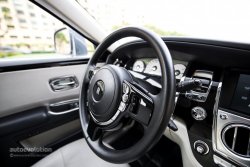 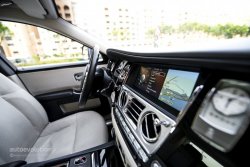 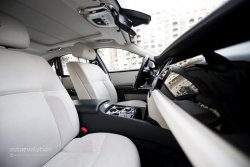 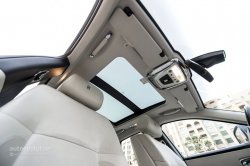 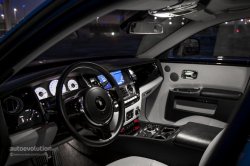