The Background
You can share a photo of the Citroen DS5 of Facebook and you're probably going to have a pretty hot "Like" button. That's thanks to the extravagant design and the big wheels, but there's much more to this car than just that.

Citroen was always about innovation - the original 1950s DS introduced goodies such as a hydraulic, self-leveling rear suspension and directional headlamps. Nevertheless, all the years of Peugeot ownership, in which the latter didn't allow it to stretch its wings, have started to show its effects on the brand's popularity.

Citroen decided that it was time for it to bring back the assets that made it famous and thus it resurrected the DS moniker. The first car born under this star was the DS3, a compact that managed to bring toff to the city, as we found out during our test drive.

The DS4 followed, but this came with a cross-breed identity, which makes it a niche vehicle, so we won't see it in the first line of the sales battle. Now, Citroen released the DS5, a vehicle that has the right ingredients to bring back the spirit of the 1950s DS.

The French carmaker places the hybrid, a diesel-electric, at the top of the range. We recently wanted to see if the DS5, which is placed in the mid-size segment ( the D segment) can make use of its atypical features to become a tempting offer, so we invited it to take a drive in our world.

We know, when one sees a car, he or she tries to place it in a category, before going on to read a review, but in this case it's better not to. Why? Well, the DS5 Hybrid is a mid-size car that has the silhouette of a compact one. It's a hybrid that doesn't use petrol and while it doesn't want to been seen in the company of a VW Passat or an Opel Insignia, it won't take on the Audi A4 and BMW 3-Series either.
Next page
1234
65user rating 183 votes
Rate this car! 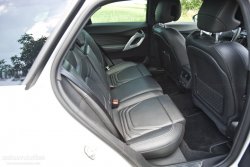 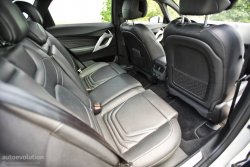 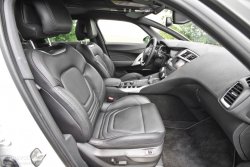 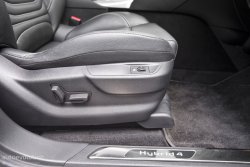 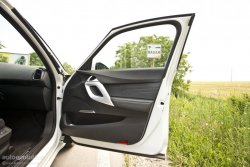 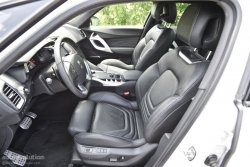 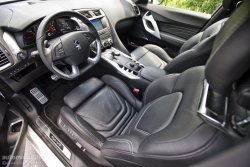 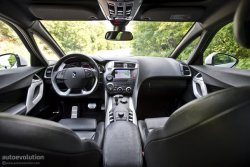 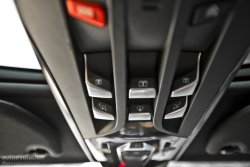 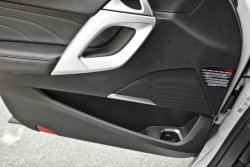 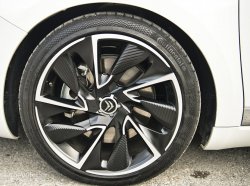 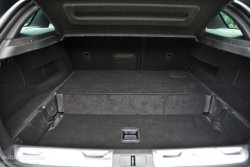