The Background
BMW has always been good with small cars. Think past the recent models or the E30 M3, one of the most praised go-fast models of the 80s. You can go all the way back to the pre-War 328 sports car and this statement still stands. Thus, when the carmaker let it slip that it would bring us an officially hot version of their new, second-gen 1 Series, we figured they might be on to something.

In its perpetual sales race with Mercedes and Audi, BMW had forgotten these roots and so the first 1 Series was, amusingly, a bit of an experiment. This never got a proper performance version until the Coupe arrived and was handed over to the M division for some discipline classes.

Fortunately, BMW got confident about its compact vehicle building skills meanwhile and they’ve decided to make better sporting use of the new 1 Series.

We were a bit confused at the time when they announced the M135i though. That’s because the vehicle would be included in BMW’s recently-launched M Performance sub-brand. We couldn’t be quite sure if this M Performance thing would be a proper way of getting the words “fast” and “comfortable” to stop hating each other or if it was just a new way of squeezing the dollars out of us.

On paper, the M135i holds arguments that could lead to both of the aforementioned conclusions. For example, Audi has been playing the S and RS game with success for many years, so there would be no reason for BMW to offer us anything less than a brilliant car. On the other hand, when seeing that the M135i lacks a limited slip rear differential, a feature present on much lesser hot hatches like the Renault Megane RS, one may keep the aforementioned state of confusion.

Last time we left a mystery unsolved we ended up in a swamp instead of the highway so now we took matters (read: key fobs) into our own hands. Since we were there, we wanted to explore all the possibilities the M135i’s package had to offer, so we choose a five-door model with xDrive.
Next page
12345
81user rating 72 votes
Rate this car! 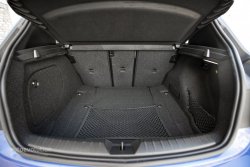 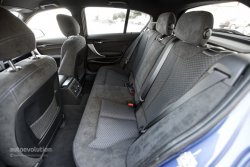 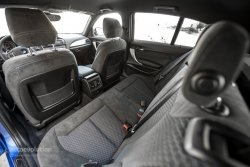 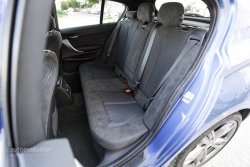 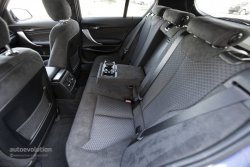 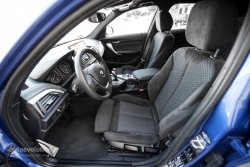 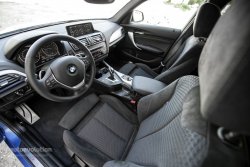 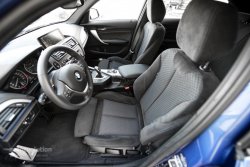 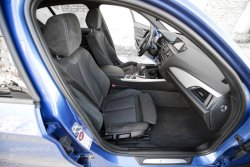 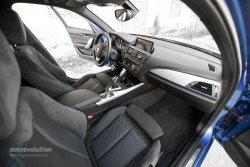 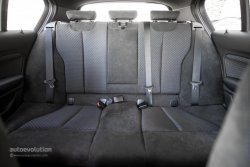