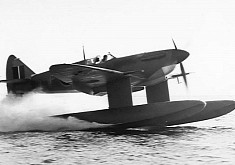 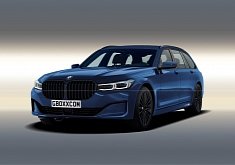 Volvo Starts Production of XC90 Excellence, Updates Range for MY 2017

27 Feb 2016, 13:00 UTC / Volvo will start making its most luxurious model this year, the four-seat XC90 Excellence. The new version of the SUV isn't the only novelty introduced by Volvo

Volvo Redefines Luxury With The Lounge Console for the XC90 SUV

21 Apr 2015, 09:58 UTC / One luxury version is not enough, but two will do for Volvo after the Swedish carmaker presented the Lounge Console Concept at Auto Shanghai

19 Apr 2015, 10:34 UTC / Besides the XC90 Excellence SUV, Volvo will showcase in Shanghai an even more luxurious version of the XC90, but with a twist: it has no passenger seat