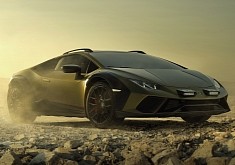 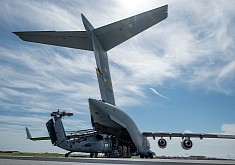 Quantum Computers Are About to Forever Change Car Navigation

8 Jun 2018, 08:24 UTC · By: Daniel Patrascu / Volkswagen researches the use of quantum computers to design the next-generation battery for its future electric vehicles