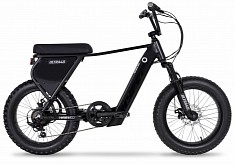 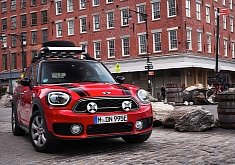 8 Jun 2022, 17:31 UTC / A Singaporean woman uses her body to book a parking space, but a driver doesn't appreciate her gesture and keeps reversing.

10 Jan 2017, 11:57 UTC / We all love our cars, but we also have to draw a line somewhere and realize they're just pieces of metal that can get dented once in a while

4 Aug 2015, 13:58 UTC / It's one thing to be sexist, it's a different thing to respect women and offer them more facilites even when it comes to parking their cars.

21 Feb 2011, 13:46 UTC / We all know that traffic congestion is one China's main concerns, so authorities, especially those in Beijing, are trying all kinds of measures designed to tackle this growing problem. After li...

£250 Workplace Parking Tax in the UK

31 Jul 2009, 13:30 UTC / A Government scheme that will be first introduced in Nottingham in 2012 states that firms employing 11 or more staff who park their cars in company bays will be charged for each space. According ...