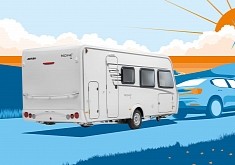 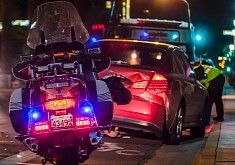 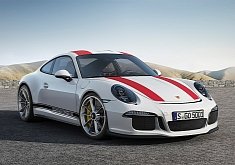 26 Jul 2021, 07:45 UTC / This custom Harley-Davidson V-Rod has been modified by a German shop called X-Trem, boasts wide rear tire, custom exhaust, and new covers all over

27 Jan 2017, 16:56 UTC / Victory Motorcycles’ shut down is closely followed by EBR. The company announced it will stop production starting next week

24 Jan 2017, 16:25 UTC / Harley-Davidson kicked off the third annual Battle Of The Kings custom motorcycle contest, and you can vote your favorite

Victory Cuts Down EMEA Lineup for 2017 - Limited to Four Models

25 Aug 2016, 12:05 UTC / It’s with sadness to announce Victory Motorcycles is drastically reducing the EMEA lineup for next year, leaving only four models to be had

Accessories for Victory Octane Up for Grabs

31 May 2016, 16:15 UTC / Victory Motorcycles were not only quick to send the Octane across the pond, but also to endow it with a wide range of aftermarket accessories

25 May 2016, 15:43 UTC / Victory is not wasting any time when it comes to spreading its all-new Octane muscle bike around the world, as the bike is now available in Europe

Take a Bow, The Yamaha VMAX Leaves the Scene

The Sound of the Motus MSTR 1,650cc V4 Engine Is an Evil Rhapsody

5 May 2016, 16:23 UTC / Some guys removed the Akrapovic silencers on the Motus MSTR, and the sound of the revving V4 engine is a pure, evil rhapsody

14 Mar 2016, 15:23 UTC / Ducati dealer MotoCorsa and Illeagle Designs turn a badly damaged Ducati Diavel into a spectacular work of art that looks great and it's street legal, too

10 Mar 2016, 16:53 UTC / We're about to see more of Roland Sands' creations in the European bike scene as RSD is preparing the RSD X Ducati Performance line for the XDiavel

Victory Octane Launched, We've Got Specs and a Ton of Pics

19 Feb 2016, 15:37 UTC / Victory pulls the wraps off their all-new liquid-cooled Octane motorcycle, and it looks like the engine is a beefed-up Scout one