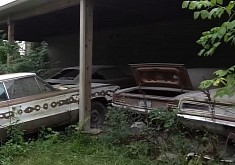 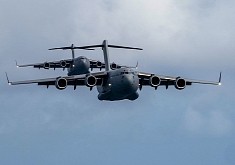 20 Mar 2022, 23:41 UTC / British engineering is at it again. Aston Martin’s performance division is releasing the “Pro” version of the Valkyrie. It starts with a test you want to see

16 Nov 2017, 14:02 UTC / Aston Martin thought it a good idea to have the already insane Valkyrie hypercar transformed into an even more extreme, track-only version of itself. Bless them