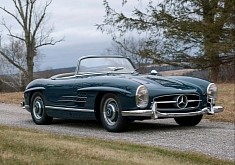 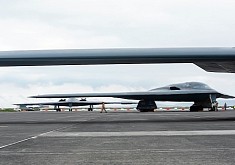 Nissan Is Withdrawing from the 2016 WEC LMP1

22 Dec 2015, 18:14 UTC · By: Alexandru Monenciu / The Japanese company has recently announced its retirement from next year’s World Endurance Championship LMP1, because of a noncompetitive project

3 Jun 2015, 13:28 UTC · By: Tudor Rus / The GT-R LM NISMO may look like the Batmobile, but it's all for a very good reason: having the best aerodynamics that create downforce with minimal drag