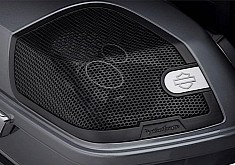 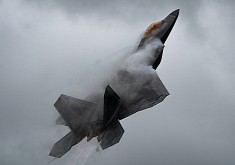 From Enzo to Daytona SP3: How Ferrari’s Most Powerful V12 Evolved Through the Years

14 Dec 2021, 18:27 UTC · By: Vlad Radu / In 1989, Nissan introduced a new compact, all-aluminum mill that would become the most popular and arguably the best four-cylinder ever built by the company

Toyota 1UZ-FE: The Over-Engineered Gem That Became One of the World’s Most Reliable V8s

The History of the Iconic HEMI: From Experimental Aircraft Engine to the 426 Elephant

The Story of Porsche's V10: From Failed Racecar Engine to the Heart of the Carrera GT

6 Dec 2021, 17:02 UTC · By: Vlad Radu / Porsche is synonymous with boxer engines but throughout its history, the company has built other terrific engines, including a V10 with a fascinating story

Remembering the Alfa Romeo Busso V6, One of the Best-Sounding Engines Ever Built

6 Dec 2021, 12:13 UTC · By: Vlad Radu / A Giuseppe Busso masterpiece, this engine wasn't the most powerful V6 ever made, yet it produced an epic six-cylinder symphony that will live forever

Remembering Honda’s Legendary B16, the Engine That Brought VTEC to the World

14 Apr 2021, 09:53 UTC · By: Vlad Radu / A marvel of engineering, Honda's B16 is still one of the best four-cylinders ever built, proving that a lightweight four-banger can produce astonishing power