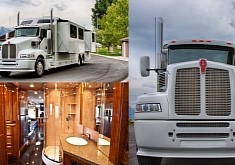 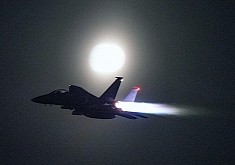 12 Nov 2021, 07:56 UTC · By: Aurel Niculescu / It might be missing the right headlight setup for an extremely specific purpose. This fifth-generation is no stock JDM, as one small Civic quickly found out

5 Mar 2021, 13:13 UTC · By: Aurel Niculescu / Some companies just throw away a few high-resolution shots and call it a day; others, like AWE, go for the extra flying quarter-mile

Toyota Supra A90 Eurofighter Is A Carbon and Kevlar Bodied, Savage Drift Machine

31 May 2019, 18:20 UTC · By: Mircea Panait / The real reason Toyota didn't develop the GR Supra from the ground up? It would've launched in 2021 according to chief engineer Tetsuya Tada

6 Jul 2018, 12:48 UTC · By: Mircea Panait / Next week, Toyota will take the veils off the Supra in production form for the first time since the A90 was confirmed for production