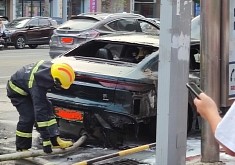 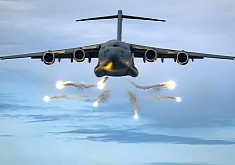 C-17 Globemaster Can Drop Cargo and Tanks, Looks Its Best When Firing Flares

31 May 2016, 17:10 UTC / Opel has published the official photo gallery of the Zafira facelift, their seven-seat MPV. It appears that the images we published last week were accurate

26 May 2016, 12:25 UTC / One of our readers sent us a link that led to the facelifted Opel Zafira. Instead of some renderings, the link directed to a web server used by General Motors

3 Feb 2016, 15:33 UTC / Opel is getting ready to launch the Zafira facelift. The fresh spyshots we received show that the car has lost its boomerang headlights for regular ones