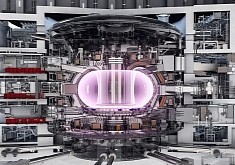 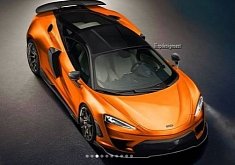 28 Sep 2015, 09:49 UTC · By: Andrei Tutu / Those of you who fear Porsche's four-cylinder turbo revolution should pay close attention to this video. You might just change your mind

6 Aug 2015, 18:28 UTC · By: Andrei Tutu / While the 911’s mid-cycle revamp will bring more retro-orientated looks, the Boxster follows the natural path of its styling evolution

3 Aug 2015, 18:19 UTC · By: Gabriel Nica / The facelift of the current Porsche Boxster might have us looking at one of the biggest changes in the car's history