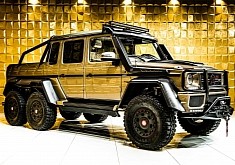 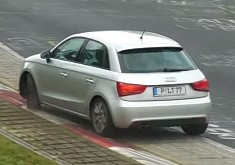 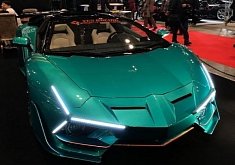 26 Aug 2015, 17:04 UTC · By: Andrei Tutu / The Nurburgring speed limits have been raised, but don't jump for joy just yet. The track's layout will be changed this fall

18 Aug 2015, 09:38 UTC · By: Andrei Tutu / People who know their Porsches are well aware of the importance the two changes visible here have, so let’s get into the details