2 Sale of Motorbikes for Children Is Now Illegal in America
Car video reviews:
Up Next 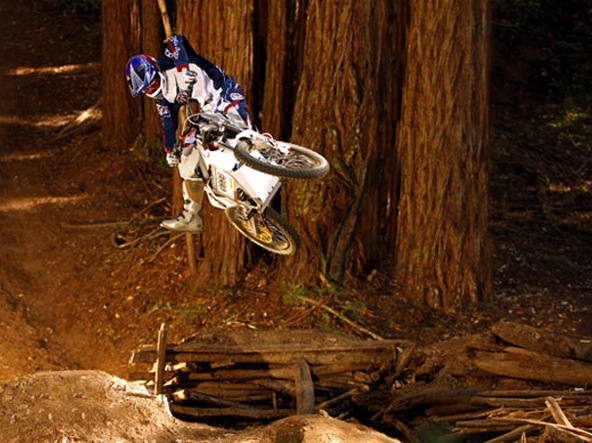 Zero Motorcycles announced that its street legal electric motorcycles are now eligible for a 10 percent Federal tax credit. Basically, the motorcycle manufacturer says that this move will help the company evolve within the green vehicle sector but will also expand jobs and create new opportunities for the motorcycle market.

"Tax credits for electric motorcycles are not only an effective way to create jobs, but they are also an investment in green technology. We think that America can and should lead the world in green technology," said Neal Saiki, inventor and founder of Zero Motorcycles. "The fledgling electric motorcycle industry is rapidly responding to our country's need for affordable and environmentally responsible transportation. We're pretty excited to combine our passion for motorcycles with something that benefits everyone."

In addition to the 10 percent federal tax credit, Zero Motorcycle also announced that it received a funding package of almost 2 billion dollars for battery manufacturing operations. Even though only a little is known at this point, the motomaker plans to use the money to improve lithium-ion battery research and develop more advanced battery packs for its electric bikes.

Zero Motorcycles is a manufacturer exclusively building high-performance electric motorcycles combining two of the main attributes demanded by customers during economic recession: high battery autonomy and practically zero CO2 emissions. Using the government funds, the company plans to improve exactly these two areas which, according to analysts, are tending to become the base platforms for both the moto and the auto industry.

Zero Motorcycles will soon launch the Zero S Supermoto Street Bike, an advanced electric bike that provides a range of up to 60 miles, with maximum speed rated at 70 mph (112 km/h).