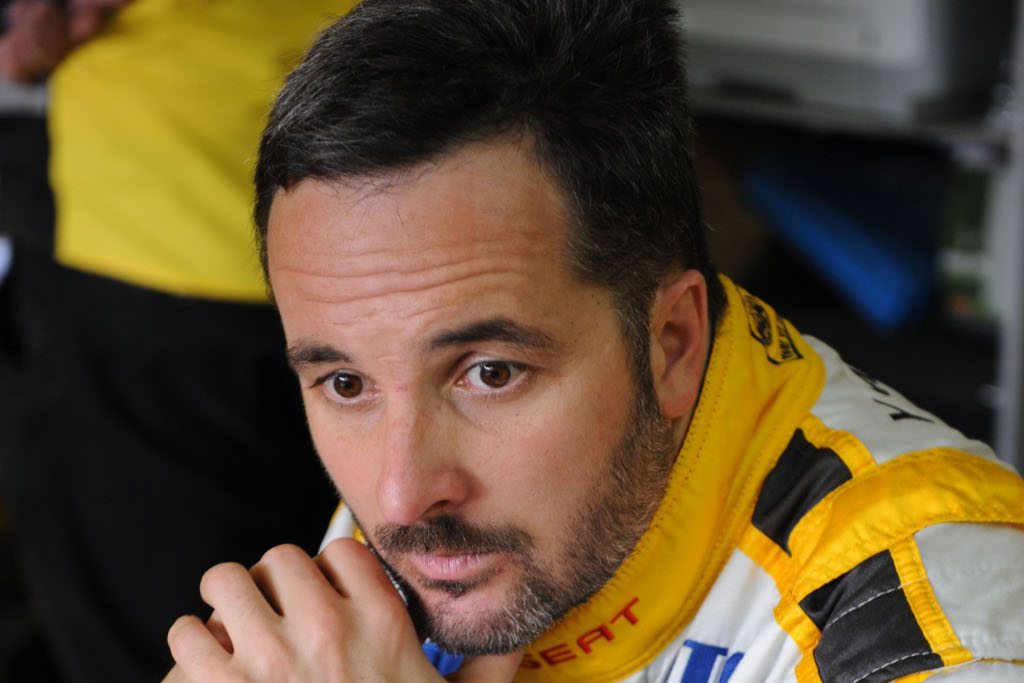 Winning a FIA WTCC title is no easy thing. Retaining the crown, however, is a tougher job. And newly-crowned champion Yvan Muller is the first to realize that, especially with the new modifications introduced by the FIA for the next season. Not only Muller, but SEAT Sport will also have to struggle to retain their championship title, as their TDI engines will no longer benefit from the same amount of turbo boost as compared to 2008.

“Unfortunately the FIA has reduced the turbo (pressure), and honestly that is not normal because the BMW was most of the time quicker than us. We can prove it with the sector times, and we are penalized. We just won the championship because we did a real team effort. Many times a BMW was better than us in the first two sectors, but the driver made a mistake in the third sector and this is why we win,” Muller was quoted as saying to autosport.com.

“Many times (Augusto) Farfus does the pole or the best in the warm up, which proves the car can do it. So I am a bit worried and it will be hard. If the rules stay like this, it will be very hard for any diesel SEAT to be at the level to win the championship. Maybe we can be at a better level by next season, but we don't have much money to do testing. I think it will be hard, but everything is possible,” added the Frenchman.

SEAT was the only WTCC manufacturer to use TDI engines inside the championship, back in 2007. The Spanish team topped all standings in 2008, securing their first double – constructors and drivers – in the history of the sport.

In addition to the power-boost regulations for 2009, the FIA have also announced that the success ballast system has been revised in order to affect cars scoring the highest speed rather than being based on the drivers' performances during a race.  Also, the qualifying format underwent several modifications, being now SuperPole-based (F1 style).