5 The Most Expensive Ford Mustang Ever Was Just Auctioned for $3.85 Million
Car video reviews:
Coverstory

Ferrari North America is again joining forces with the Save the Children organization, bringing superstar couple Adam Levine and Behati Prinsloo on board. In the process, one lucky man or woman will get a brand new Ferrari Roma, the earliest to arrive in the United States.
5 photos

Ferrari North America has agreed to auction the Roma for a very good cause, during the virtual gala that Save the Children will be hosting this fall. All proceeds from the sale will go towards offering support to America’s most vulnerable communities in order to be able to continue the educational process, including parents, teachers and caregivers.

As Matteo Torre, President of Ferrari North America, explains in the video available at the bottom of the page, educational setbacks are among the many lasting effects of the still-ongoing health crisis. If previous events of the kind are any indication, Save the Children will be receiving a much needed boost in combating these setbacks.

In 2017, during its 70th anniversary “Leggenda e Passione” event, the Prancing Horse offered a LaFerrari Aperta for auction and raised some $10 million for Save the Children. This time, it’s hoping to encourage generous Ferraristas to enter a bidding war with help from Maroon 5 frontman Adam Levine and his wife, supermodel Behati Prinsloo.

“Behati and I couldn’t be happier to be a part of this unique project and ultimately help a charity that we are fully supportive of,” Levine says in a press release. “As so many other parents worldwide, during this time we have been focused first and foremost on taking care of our girls, and Save the Children is helping countless children and families with crucial education resources.” 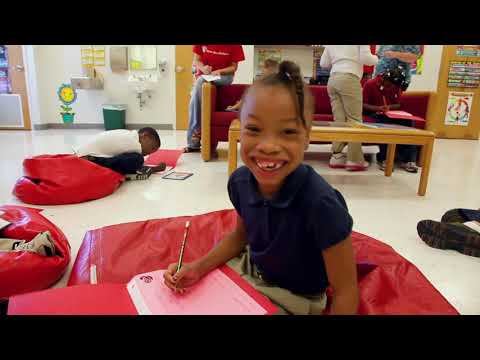