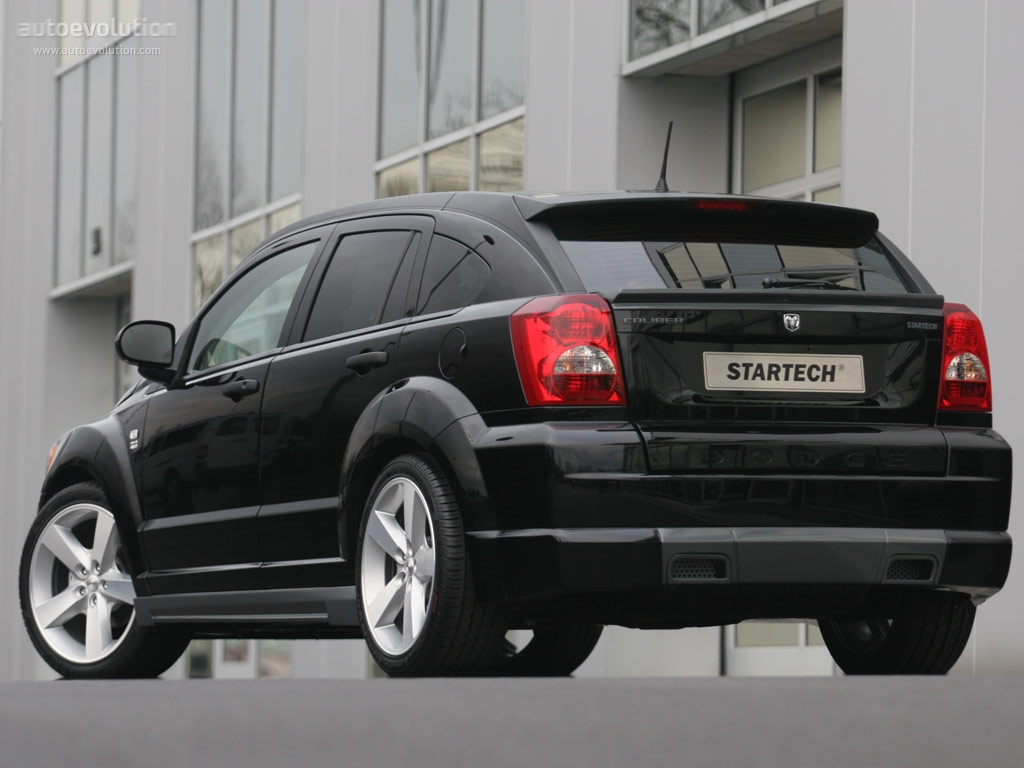 The standard 140 horsepower has been turned into 180 horsepower, reachable at 4,000 rpm. The torque has also increased, 310 Nm being turned into 360 Nm, which can be reached between 1,750 and 2,500 rpm. Because of this kit, the maximum speed of the Dodge Caliber is now of 201 km/h and it needs only 8.6 seconds to reach 100 km/h, a notable improvement compared to the previous 9.3 seconds. All of this can be obtained by installing the SD3 performance kit, process that will not take more than half an hour, at authorized dealers.

As for the exterior, the changes are minor, notable being the stylized tailpipes and the rear spoiler. Also, the Startech sport exhaust system is not to be taken lightly, nor the Startech side body cladding.

Lowering the Dodge Caliber by as much as 30 mm by installing progressive-rate and precision-calibrated springs can prove to be a smart move, but you have to top it all by installing some wheels to match. You can choose from 19 and 20 inch combinations but the Monostar IV five-spoke rims stand out.