1 A Wheel That Keeps on Rolling. Orion Electric Unicycle Promises 186 Miles per Charge

3 Unagi's Latest E-Scooter Claims to be the Smartest on Earth, Is Also Light and Powerful

WTF Is Not What You Think, It's an E-Scooter That Boasts a Top Speed of Over 68 MPH

A new electric scooter has come to our attention and its hilarious name is not even the best part about it. This big pile of metal boasts a cyberpunk design, a more than impressive range, and a top speed that you won’t even be allowed by the law to experience.
9 photos

No, it’s not an acronym for you know what, it’s the thing’s name, a cross-country/off-road two-wheeler designed by Expacio.

The WTF stand-up electric scooter looks powerful and indestructible, featuring a solid milled aluminum frame, independent suspension with 160 mm of travel, pneumatic shock absorbers, a 13” front wheel, and an 11” wheel in the rear. It boasts an active liquid inner cooling system and a maximum load of 440 lb (200 kg).

But we haven’t even got to the best parts of the two-wheeler yet. According to Expacio, the electric scooter can reach a top speed of over 68 mph (110 kph). The range of the vehicle is equally impressive. The WTF scooter packs a 60Ah Li-Ion battery that offers a range of up to 100 miles (160 km) on a single charge, depending on your riding speed. Of course, the longest range is available for speeds of up to 18.6 mph (30 kph).

Expacio also claims its electric scooter can go from 0 to 62 mph (100 kph) in just six seconds. As far as the charging of the battery goes, the WTF vehicle needs two hours to fully recharge.

If everything sounds too good to be true, it’s because it is. The WTF e-scooter comes at an absurd price of $18,900. You can pre-order it here. 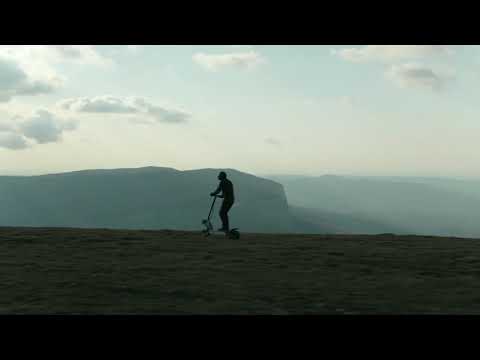 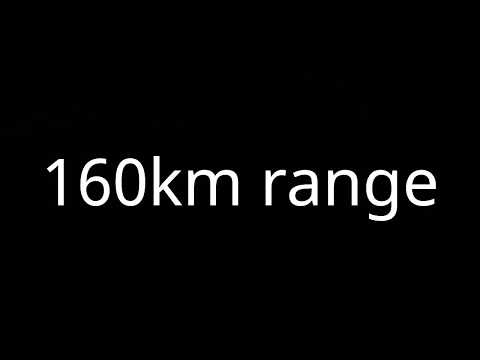