2 Thought to Be Lost, the First Toyota Celica to Win a WRC Event Is Now Up for Grabs

3 Ford RS1700T: A Look Back at the Fantastic, Rally-Bred Homologation Special That Never Was

4 A Picture Is Worth 1,000 Words: WRC Photographer Shares Life Story Through His Work

5 You Had One Job: Greensmith Angry at WRC Safari Marshalls for Not Assisting After Roll
Car video reviews:
Up Next

Ford Ran Out of Badges and Nameplates, Allegedly Considered Printing 3D Ones

WRC Celebrates 50 Years of Racing, We Interviewed the Senior Director of Sport

In an unexpected twist of events, I turned out to be the only automotive enthusiast in my family. My father has never had any interest in cars or racing. But it was always fun to see his reactions in the passenger seat of my car: "Who do you think you are, a rally driver?" Alternatively, he would say: "Hey Schumacher, slow down." And that's just one tiny indicator of how popular F1 and WRC are on a global level.
38 photos

And it's not hard to grasp why Formula 1 and the World Rally Championship are so huge. While the inaugural season of F1 took place in 1950, Rallying started already in 1887, long before the World Rally Championship was founded in 1973. So it's only natural that the open-wheel racing format has had more time to attract a slightly larger audience. F1 has got around 330 million fans globally, and the WRC comes in a close second with over 250 million. That's more than the fanbase of Formula-E and the 24 Hours of Le Mans put together!Straight roads are for fast cars, turns are for fast drivers
In our efforts to bring you more motorsport content over the past few years, we've always kept a close eye on the development of the most interesting series around the world. And after our most recent drifting stories, we thought we would dive deeper into the pinnacle of motorsports too. In July, we sat down with a young and upcoming photographer from the World Rally Championship, and we learned more about this exciting world. But we quickly realized that we were only beginning to scratch the surface of why about 1 billion people watch the WRC on TV each year.

According to official WRC figures, those numbers should increase to 1.5 billion by 2025. In 2022, the series calendar is made up of a total of 13 events, set to take place on four different continents: Europe, Africa, Australasia, and Asia. Efforts are being made to create a 50/50 split between European and long-haul events. And it's exciting to know that two more continents might be added to that list soon. And so, with the perspective of seeing the FIA World Rally Championship landing in the USA, we reached out to the company running the operation for an interview.

We managed to sit down for a short discussion with Peter Thul, the Senior Director of Sport for the company that's responsible for all things media, marketing, and more for the WRC. This is the beginning of a series of interviews with key people inside the sport, aimed at providing valuable insights on how it has evolved and how it plans to move on from here. This interview also comes at just the right time, as the series is celebrating its 50th season this year! It also happens that 2022 is the first year for a new era of hybrid rally cars, one big step forward toward the championship's aim at reaching carbon neutrality within the next decade or so.

Mr. Thul took on this role almost two years ago, but we discovered that his rallying experience goes back to the '90s, when he used to be a co-driver himself. After hanging up his helmet and gloves, he moved on to various roles with big car manufacturers. He was also part of the team that brought VW into the WRC and later worked with Škoda on their series customer program. Pro drifting has grown a lot in the past 10 years, and some teams can end up spending up to $250,000 a year if they want to be competitive. So we were curious to know how that stacks up compared to the Junior WRC class that's aimed at under-28 drivers. We cannot direct the wind, but we can adjust the sails
"Competing in the Junior WRC will require a budget of about $200,000 per year, and you would be racing in a Ford Fiesta Rally3 car. It's all organized by M-Sport Poland, and you're driving on the same stages as the top drivers in WRC. But there's also the option of going through the FIA Rally Pyramid and signing up for the European Rally Championship, where costs are slightly smaller. To be at the top level as a private driver, the best way is to go for WRC2: 300 hp cars that cost around $200,000, and you need a bigger budget than you would in drifting. But a big plus for rallying is that if you have a good car and you can drive, you can still be in a good position even if you are a privateer."

With the recent change to hybrid setups, we asked Mr. Thul to tell us more about how changes to the rulebook have being applied over the years. "We started with the hybrid cars in 2022, and we normally follow a 3-year cycle. We are always careful to provide stability for the teams and drivers, by FIA guidelines. There are usually upgrades to safety features, and it's all more a matter of evolution rather than rethinking the whole setup. This way, teams don't have to completely change cars every two years. Stability is crucial for the sustainability of the sport."

Discussing new regulations for the automotive industry and seeing that WRC has also turned its attention towards hybrid powertrains, we continued discussing the evolution of the sport. "We have to change our sport continuously. We are the first World Championship to introduce fully sustainable fuel in both Rally1 and WRC2. And of course, there's also the hybrid component to show that we are willing to develop and test this technology under the most challenging conditions. Speaking of fully-electric cars, there's a conflict between weight, range, and power."

"If the cars will be too heavy, that's not going to be good for the progression of the sport. So I think that sustainable fuel is still the way to go until the Solid State Battery technology makes some considerable progress anyway. But the current setup for Rally1 cars is very smart. That's because whatever happens in the future, 75% of the basic structure of a car can stay the same and can be easily adapted to new technologies (like fully electric or hydrogen) and regulations."We might have an event in the USA next year!
Even so, for decades now, motorsports have been an important proving ground for various improvements in the automotive industry. And when the time comes, the WRC could serve at the forefront of developing the cars of tomorrow. The electrification process is also visible within the World Rallycross series, and if the EV range will no longer be a concern in the future, then we might see the WRC making the switch as well. For every event, about 100 people are working backstage to make sure everything goes according to plan. It's all a mixed effort between the FIA, the local organizer, and the promoter of the championship. And about one billion fans get to enjoy the results of that work each year.

Speaking of a future WRC stage in the United States of America, this might happen sooner than you think. "We have a location in the USA, it's somewhere in the center of the country. We might have a test event there in 2023, then it might be added to the official calendar in 2024. We want to do things properly, so that's why we are taking our time with the whole thing. But judging by the feedback we've collected so far, this event will likely have a strong impact on the growth of the sport."

With such a rich history and so many special events to think back on, Mr. Thul pointed out that one of the most exciting moments for the championship took place just recently: "We were in Greece, at the Olympic Stadium. With 56,000 spectators onsite you would get goosebumps instantly. The drivers were overwhelmed, even though a short tarmac stage isn't usually something that would be attractive to them." This super-special rally stage is something you need to see with your own eyes, especially with two drivers going head-to-head against each other on the temporary layout.

Our conversation with Mr. Thul was a real eye-opener, and we could go on and on about the things we've learned about the World Rally Championship. But we'll save some of that information for future stories as well, not before we addressed one final question to him. If you look at the list of WRC records, you'll notice that throughout history, Finnish and French drivers have been the most successful. Loeb has won nine World Championships, with Ogier in second place with one less title. Kankkunen and Makkinen are tied for third, with four victories each. Kalle Rovanperä is the youngest event winner at 20 years and 289 days old. And Loeb is the oldest one, at age 47 and 331 days.

So what's the secret behind the success that drivers from these two nations enjoy? "In Finland, they have these fantastic roads. Rallying has always been quite popular there, there's ice hockey and rallying for them. France has great tarmac roads, but they also have a strong gravel championship. All French drivers are fast on gravel. But they also have a program to support young drivers which is of crucial importance for the future of the sport. So these are some of the reasons why rally drivers from those two countries have been so successful over the past years." We will be back with more WRC interviews and stories for you soon! Stay tuned for the upcoming race in New Zealand! 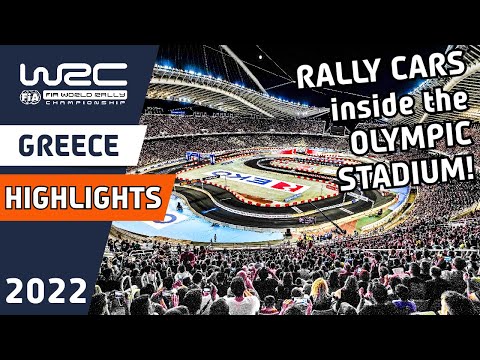 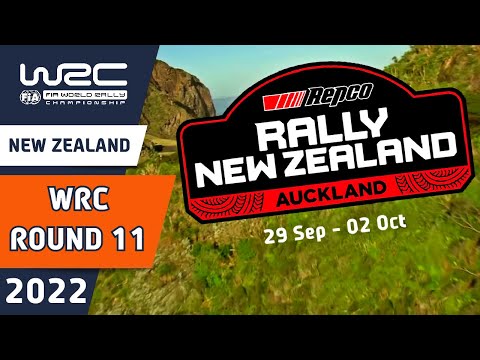 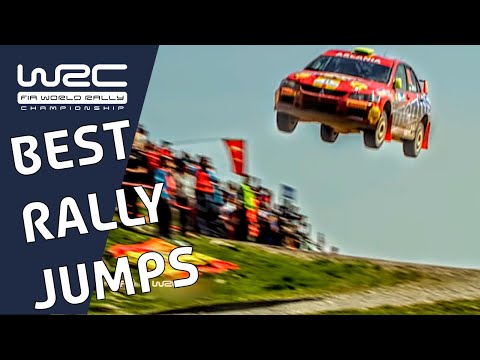 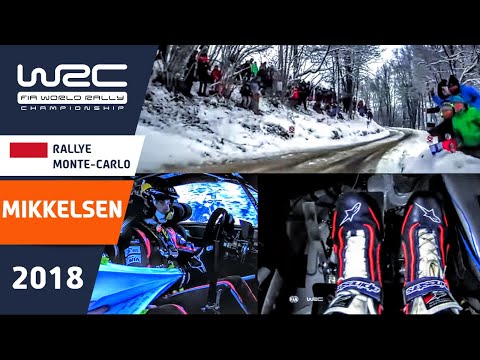