Motorsport is complicated and expensive, but several teams of scientists has managed to take things to the next level.
7 photos

They have prepared for several years for a race that nobody will be able to see with the naked eye. Instead, it was held inside a microscope, and was be visible with special equipment. We almost forgot to mention that the racetrack is made of gold.

The entire story sounds like an extreme idea from a very wealthy sheik, but it happened in Toulouse, France. It was called “The Nanocar Race,” and it took place in a laboratory of the country’s national center for scientific research.

Instead of spending money and indulging egos, the race was created to stimulate research on a molecular level. The winners were from Austria, and they completed the tiny course in 36 hours.

The two-wheeled car raced on silver, instead of gold, which was considered a handicap by some scientists. Others believe that silver was an advantage for the Austrians, as their molecules were not as stable on gold. The occupant of second place was declared a co-winner, because the Swiss Nano Dragster raced on a track made of gold.

Pushing the molecules was forbidden, and control of the “vehicles” was done electronically by jolting them with pulses. A shock made one of these “cars” move forward for about 0.3 nanometers. With hundreds of pulses, teams could make it through the entire course, NPR notes.

The jolts made the electrons raise their energy states and react to the situation through the phenomenon that led to the vehicles moving on the track. The researchers who participated in the event explained that the race was “a great day for nanotechnology,” and that nanoscale manipulation is a field that requires the world’s attention in the following years.

Eventually, regular consumers will benefit from the discoveries and improvements developed by these scientists, but the benefits will be observed in decades. 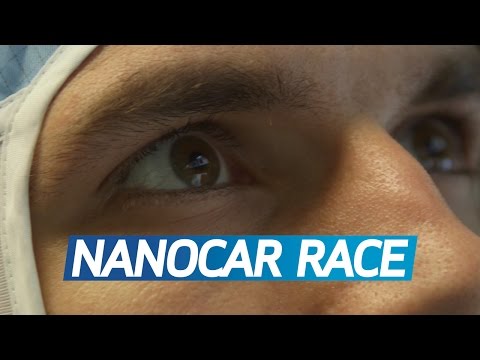 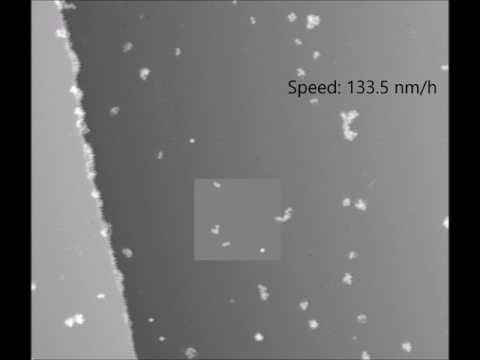