3 Daimler to Bring 600 Green Trucks on US Streets
Car video reviews:
Up Next 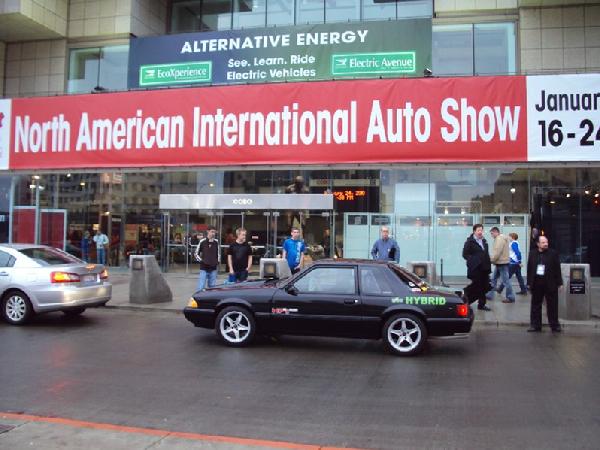 As it has been shown before, the United States are willing to offer financial support to green car technology manufacturers. With this in mind, Douglas Pelmear, President of HP2g.com and Henry County Commissioner Richard Myers, met with officials of the U.S. Department of Energy (DOE) in Washington D.C. on Wednesday.

The aim of the meeting was to secure funding for the manufacturing operations of Mr Pelmear’s E86 hybrid engine capable of 110 mpg and 400 hp. During the meeting, Pelmear explained his technology and why the United States need it especially now, as gas prices continue to go up.

“I’m just an inventor who just wants to see my products out on the road, but I can’t do it alone. This is a team effort. HP2g will help preserve our environment by reducing emissions by more than 66%. Manufacturing HP2g will create jobs not only in Ohio, but across the United States. The revenue stemming from these jobs and sales of our engine will positively benefit the Local, State and Federal economy. Together we will put America back on top,” said Douglas Pelmear.

HP2g is the world’s first hybrid engine. Fueled by E85, the HP2g features variable displacement and electromagnetic pulse power within the same engine. The engine achieves a fuel economy of 110MPG and tests show that results are better than the new 2016 EPA standard.