Women's Hormones Go Off the Rails at the Sound of Maserati 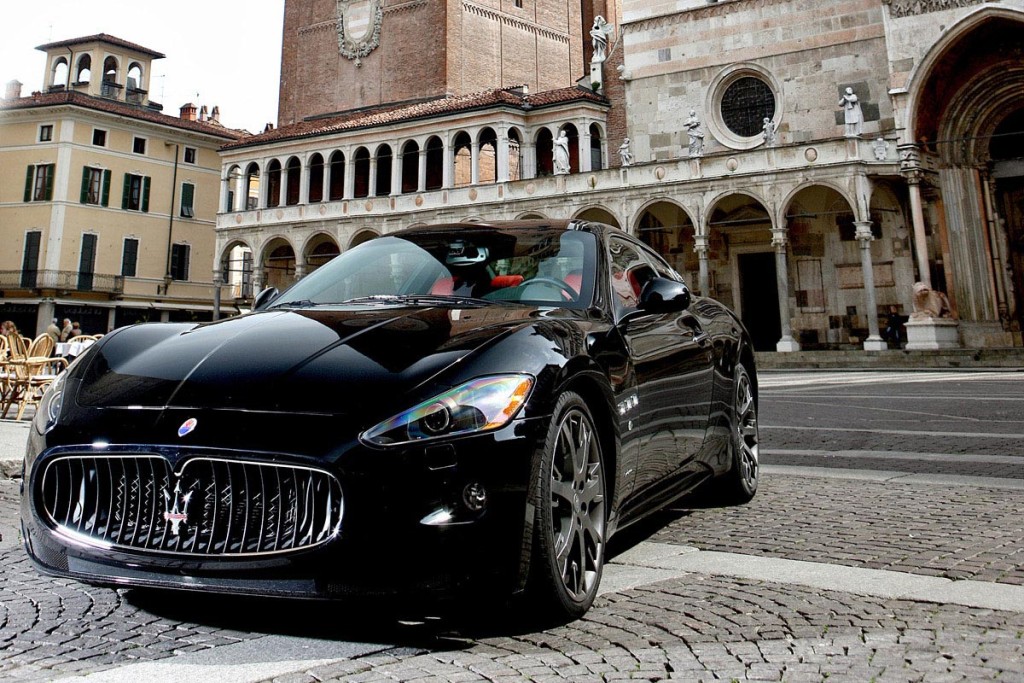 Certainly the sound of a car engine stirs a certain reaction in each of us, especially when we're speaking about our favorite brand. But Maserati is boasting about how the sound of their cars produces a significant hormonal increase at women, Autonews reported.

Or at least this is what Marti Eulberg, CEO of Maserati North America since June this year, thinks after seeing the results of their study, ordered by the Italian automaker and made by the British insurance company Hiscox.

As if they haven't got anything else on their head, they started testing the saliva of 20 men and 20 women (ranging  from 22 to 61) before and after they listened to a Lamborghini, a Maserati, Ferrari and a  Volkswagen Polo subcompact.

The results were amazing since one hundred percent of the women tested seemed to be mad about Maserati cars. Oh, and it seems it's not just the sound: "The difference in Maserati styling and performance - the package you are able to give that customer - it evokes a reaction," Eulberg says.

Well, if you put all those women in front of the last D&G fall-winter collection, you would probably get an even more significant hormonal increase. But if Marti Eulberg who has walked her skirt through the management offices of luxury automakers such as BMW, Jaguar or Volvo says the noise of Maserati makes the difference...

Actually the difference consists in the performance and handling as she confesses later. How come? Wasn't it the noise and the style? "These cars have a racing heritage," she says. "The handling and performance are key." As if that weren't confusing enough, she adds: "The things that drive the company are styling and performance." Well, sometimes things are clear from the very beginning and any repetitions are not only unnecessary, but also puzzling.

Little does it matter whether hormones are going mad or not at the sound of Maserati since the carmaker is doing very well with only two cars over $120,000 - the Gran Turismo coupe and the Quattroporte sedan.

Apparently, from 853 units sold in 2002, sales for the last year increased to 2,520. And Mrs Eulberg is extremely optimistic about the future as she expects 2009 sales "to be about even." We bet it's the noise that is selling the cars...