Genes Are Responsible for Driving Abilities... 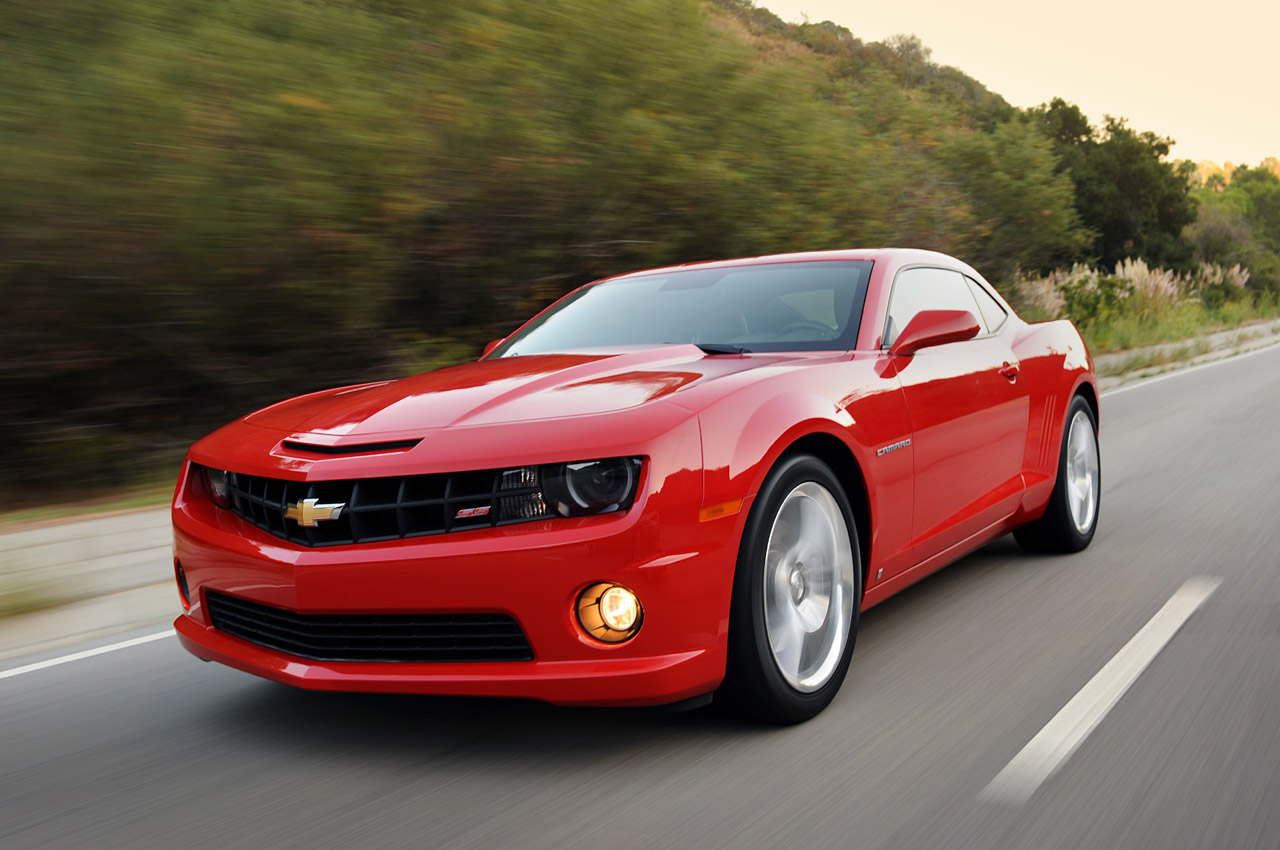 A few years back, when most of you did not even have a driver’s license or the legal age to drive, some nice people made a study that broke down car ownership on account of gender. Results were not that staggering. The Porsche 928 was the car most appreciated by men, as 97% of the clients were males.

Women liked the Nissan Pulsar, as 67% of this model’s drivers were females. So, by default, muscle cars were aimed at men, as the gender breakdown for the 4th generation Camaro is 80% male.

But this kind of thinking seems to be the way of the past, as things are changing right in front of your eyes. According to Autos Canada, the sales of the new Camaro show a gender breakdown of 50-50 in some locations. “Unlike the older versions of the Camaro where you probably had the typical motorhead, male, buyer, this is totally the opposite,” said a Canadian Chevrolet dealer.

General Motors spokesman George Saratlic said “One of our biggest challenges was the muscle car association to the car. We knew we couldn't do a replica of a '69 Camaro – It limits your audience.”

Since GM began production of the Camaro at its Oshawa plant in March, demand has outstripped supply, forcing the automaker to schedule overtime shifts. So far, the plant has cranked out about 60,000 units. Although GM won't confirm production forecasts, industry experts expect sales to exceed initial forecasts by at least 30,000 units by the end of the year.