1 Men and Women Have Similar Motivations to Ride Motorcycles 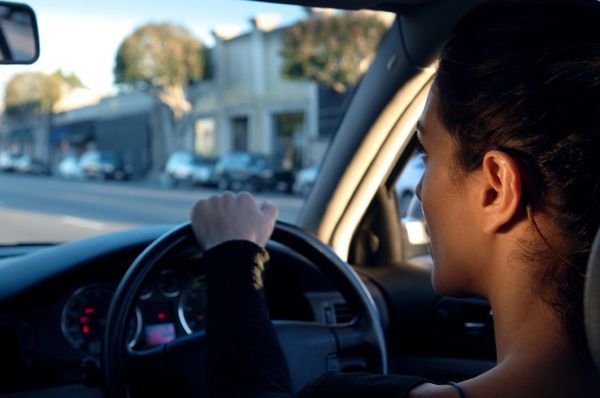 A recent survey conducted by a renowned motor insurer found that women behind the wheel tend to get stressed if someone is watching them and twice as more likely to ask somebody else to park their car instead.

"There is a definite difference between genders and their attitude to parking," the firm's managing director Brian Martin was quoted as saying by telegraph.co.uk.

"Some people claim that generally women are not so spatially aware as men. This would certainly play a part in being able to park comfortably,” he added. "The women we questioned were far more willing to admit they have trouble doing it. Nearly three times as many women say they've been unable to park."

Well, that doesn’t mean that men don’t have the exact same problem. However, 75 percent of the female respondents admitted parking is more difficult when being watched by someone else compared to just 47 per cent of men who get stage fright behind the wheel.

Moreover, almost one in three women (28 percent) admit persuading another driver to park for them compared to just 12 percent of men, while 47 percent have left their car at an awkward angle to the kerb compared to only 39 percent of men.

There have been 1,428 men and 2,772 women surveyed by motor insurer elephant.co.uk, after the firm’s claims records showed that more women are involved in car park collisions - 56 per cent of claimants in the past 12 months are female compared with 44 per cent male.