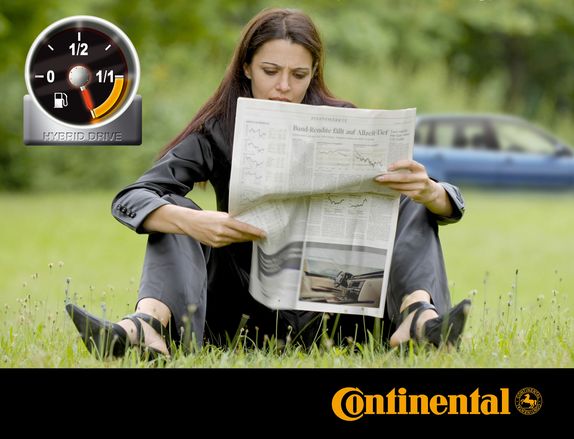 According to a survey conducted by the International automotive supplier Continental among approximately 1,000 German motorists, car buyers are highly influenced by the current economic situation, most of them considering eco-friendly hybrid drives.

The survey also showed that more than one out of four female motorists in Germany would buy a hybrid car to protect the environment.

“As manufacturers of innovative drive systems, we are, of course, very pleased with this general development and are focusing on female motorists as a target group whose interest is rising all the time,” said Dr. Karl-Thomas Neumann, chairman of the Executive Board of Continental AG.

The differences between the sexes when choosing a vehicle were quite obvious. Men think the driving pleasure is more important that environmental considerations. Moreover, women are more influenced by the government incentives than men.

However, “Purchase price remains the key criteria in deciding whether or not to buy a hybrid vehicle. We view this as further evidence that developments – particularly in the auto industry – in the last few months have had a strong influence on the real economy,” noted Dr. Neumann.

The Continental survey also confirmed that a change in fuel prices does exert a slight influence on German driving habits in the direction of greater fuel-efficiency. Here, female drivers formed an exception as well. Although fuel prices had dropped, more women were pressing down less on the gas pedal and had adapted their driving behavior accordingly.

Dr. Neumann pointed out that “What makes hybrids a distinctively advantageous option are fuel savings of 25% or more as well as higher torque. Hybrid drives are ideal for short distances – which is, by and large, the average driving range for German motorists.”