1 Tiny Chapel Is Arguably the Most Affordable Option to Tie the Knot, It Relocates to Your Address

4 Another Case of Cheating, Range Rover Ends Up in the Scrapyard

Believe it or not, there still are people out there that would gratuitously help a stranger out. No, it’s not some sort of religious denomination, nor is it an obscure charity. In fact, we’re talking about a random man who found a desperate message the owner of a car suffering from a kidney condition wrote on the rear windshield. The soon-to-be donor says he wants to put an example next to the way he tells his kids to treat others.
1 photo
“Looking for someone to donate me their kidney. Must have type 0 blood,” the message read. And it was enough to impress 30-year-old corrections officer from Windham Josh Dall-Leighton.

His wife told him about the sign as they would pass by the car. “Did you get the number? Text her right now,” he told his wife. The father-of-three later met Christine of South Portland, who was diagnosed with lupus in December 2013.

According to the Press Herald, a few months later, doctors discovered she had a second autoimmune disease, ANCA vasculitis. They told her that her kidneys were failing. A couple of weeks later she joined a list of 100,000 people, all waiting for a healthy kidney to be donated.

Knowing the chances to get a donor were quite low, she decided to start looking for one on her own. A news report about an old man doing something similar with a sign on the side of the road inspired her, so she turned her car into a moving billboard. Not only were people calling, but it appears she actually found a donor.

However, even though Dall-Leighton decided to help her, it doesn’t mean he necessarily is a rightful donor since he still has to go through several tests to prove he’s kidney is suitable. In fact, a recent study presented to the American Society of Nephrology found that fewer than half of Americans meet the criteria to donate. According to the source, final testing on Josh should be completed in the next few weeks, and the transplant surgery is tentatively scheduled for mid-May. 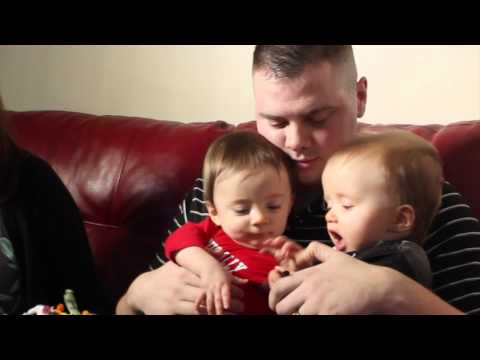