1 Engine Hydrolock - How Water Can Damage or Destroy Your Engine

2 Ford F-150 with S-Type Face: Why Jaguar Should Never Build a Pickup Truck

5 Some Stolen Red Bull F1 Trophies Found in a Lake
Car video reviews:
Up Next

Justin Bieber Spends $2,700 for a Go-Kart Session With Friends

Imagine you’re sleeping wrapped in you favorite cozy blanked one night and all of a sudden a car busts in through the wall and almost crushes you to death. Would you soil the blanket instantly or calmly get out of bed and start making jokes about the situation?
1 photo
This is not a scene from an upcoming Final Destination flick, but the real story which happened to a 71-year old man from Worcester, MA, going by the name of Terry Brouillette.

Looking at his bedroom decorated with all sorts of NASCAR memorabilia, you can say that all that was missing is a real size car hanging up the wall to complete the collection.

Thing that actually happened. It wasn’t a NASCAR racer, but an allegedly drunk driver who plowed through his bedroom with a Subaru Legacy, nearly killing the man if it wasn’t for the home’s solid foundation stopping the car half way, suspended in the room.

The man escaped with only minor injuries, but despite the shock, he still has a strong sense of humor, joking about the incident and the fact that the car was so close to him, he could have easily changed its oil.

According to reports, the driver was a drunk woman with no license and who gave a false name to the authorities regarding the investigation. 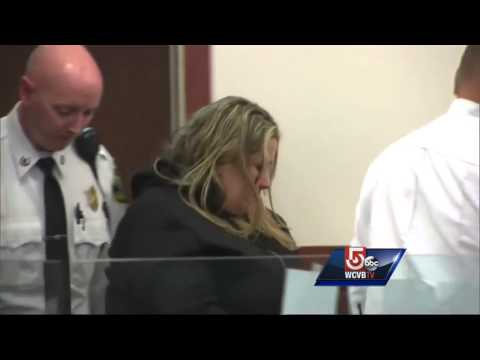