3 Peugeot RCZ Facebook Competition Looks for the Chosen One
Car video reviews:
Up Next 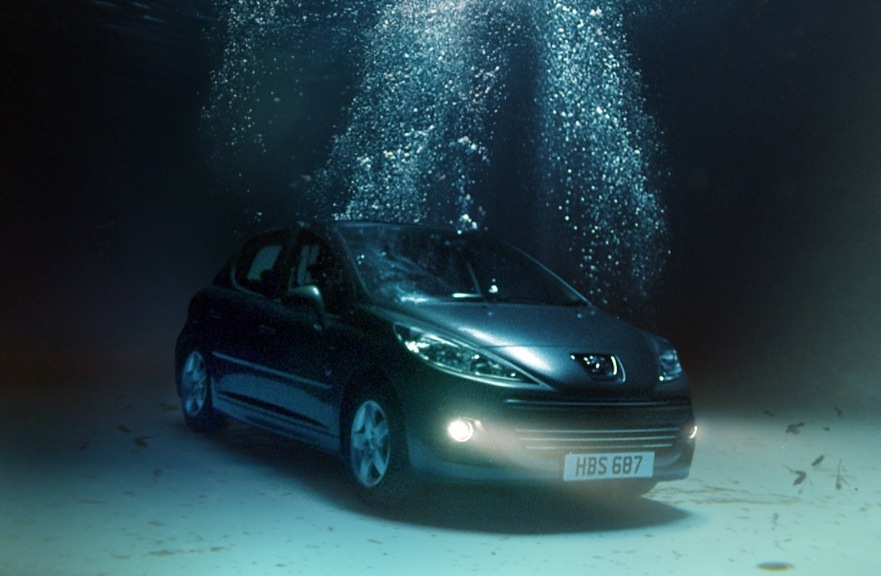 The British division of Peugeot announced today it is giving enthusiasts the chance to win the keys to a brand new Peugeot 207 ENVY special edition via the “Beware the Consequences of Envy” media campaign.

“Matters come to a head in spectacular fashion in the middle of the night in the TV ad but mystery surrounds the whole affair; just like the best soap operas, we see and hear tantalising snippets without ever getting quite enough to uncover the culprit. With the help of the Peugeot Facebook page however the clues do eventually add up,” Peugeot says.

Specifically, visitors to the Peugeot UK Facebook page can enter to vote for a series of suspects suggested by the mysterious TV ad, and those picking correctly will be entered into a prize draw to win the car. 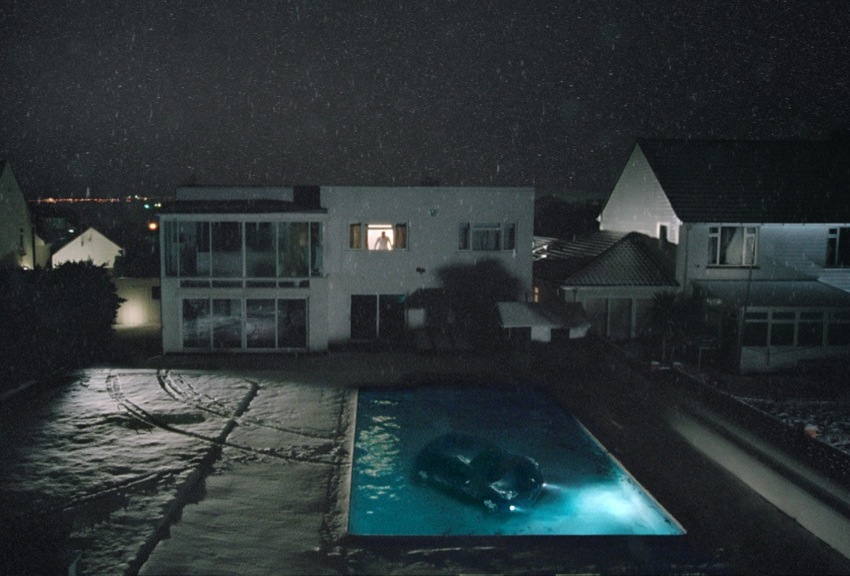 The first clues in this interactive multi-media campaign are playing on commercial radio stations now and they will be joined by a TV advert from February 1, with spots in Coronation Street and Law and Order UK on ITV and Shameless on C4.

The Facebook page goes live from February 21 and there is a range of digital, mobile and national press activity running throughout the first quarter of 2011.

“Of all the seven deadly sins, envy is perhaps the most destructive and this certainly proves the case in the campaign, which sees the owner of the latest Peugeot 207 ENVY attract the wrong sort of attention from green-eyed colleagues, friends, family and neighbors,” a company statement reads.

The ENVY special editions are available on the Peugeot 107, 207, 308, 3008 and 5008 models, each adding alloy wheels and air conditioning plus enhanced comfort features such as tinted windows and Bluetooth Connect. They are also available in a wide range of colors and engines.