Home > News > Moto
Alina Dumitrache
Marking its 25th Anniversary, Kawasaki gives any of its Ninja model fans a chance to win a customized ZX-6R by visiting any participating dealer across the UK, which will also be holding Ninja nights, Ride outs, Test ride events and many other activities during the week. They will also be offering the Ninja ZX-10R and ZX-6R on 0% APR typical finance. The special edition motorcycle can also be seen live at the start of Ninja week in the UK, which kicks off on August 8 and 9 at Brands Hatch. The bike features the following specs: 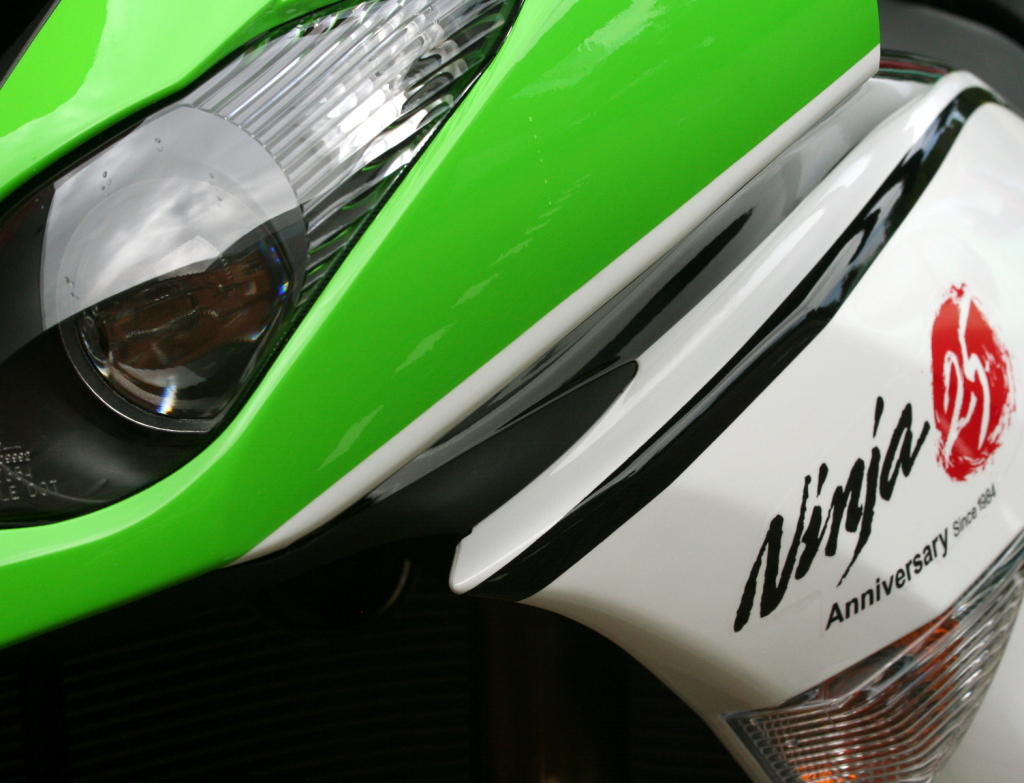 Other changes brought to the standard model include Akrapovik road legal exhaust, Kawasaki LSL rearsets and adjustable hand levers, as well as a Kawasaki seat cowl and an MRE double bubble screen.

The Kawasaki Ninja 25 year celebration is a major part of a huge festival of motorcycling called the Big Brands Bash.

The event includes BSB races on the Saturday and Sunday and whole host of other attractions, including a race entry by the official Kawasaki World Superbike Team and their WSB Ninja ZX-10R race bikes.