2 Williams Will Not Rule Out Flywheel KERS for 2012
Car video reviews:
Up Next

Williams Will Use KERS in Australia 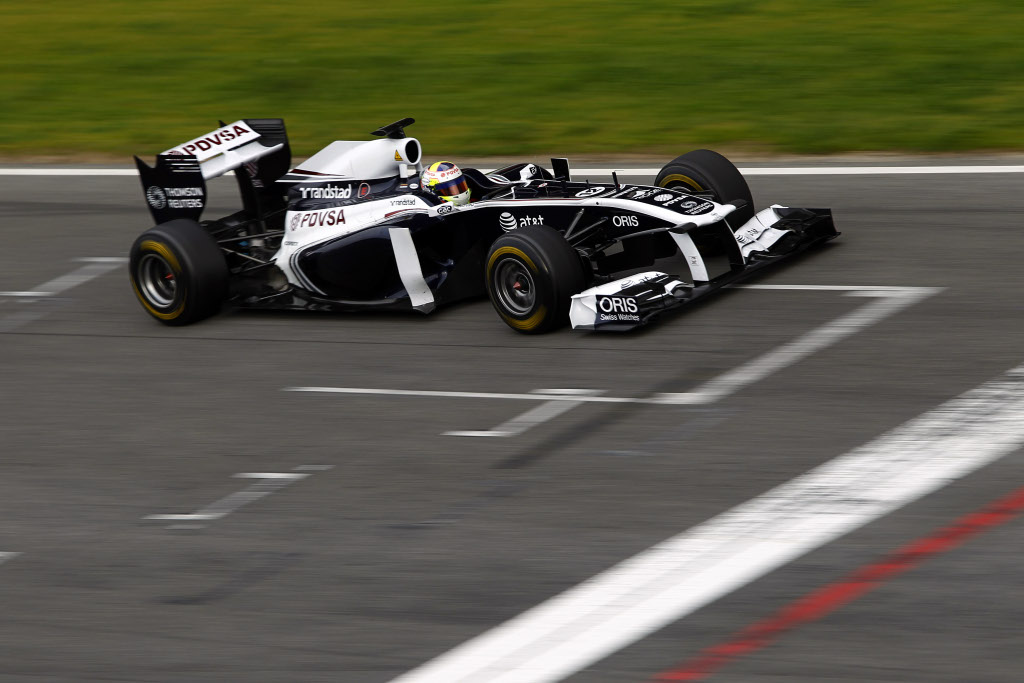 Williams F1 Team will use their electrical Kinetic Energy Recovery System (KERS) during the season opening round in Australia.

Following recent issues with the technology experienced by the Grove based team, it was reported that the two weeks remaining until the Australian Grand Prix might not be enough for the British mechanics to fully resolve the problems. Race driver Rubens Barrichello himself confirmed that he might not drive a KERS-powered FW33 at Melbourne.

“We know what caused the failure, but we don't know why,” had recently admitted the team's technical director Sam Michael, in an interview with Germany's Auto Motor und Sport, echoing Barrichello's fears.

However, it now seems that Williams has got a hold on the problem and will manage to solve it in time for the race at Albert Park. According to a message on Twitter posted by a Williams spokesman, the team will use KERS in Australia.

“Just spoke to Sam,” said the spokesman. “(He's) back in factory with designers. Reviewed KERS problem and good news is we'll be racing KERS in Melbourne.”

According to a report from the same publication, Michael admitted that KERS will have a great impact on lap times this year, counting for almost 4 tenths of a second per lap in Barcelona only. In addition, he also revealed that Williams has some updates in store for the early rounds of the 2011 calendar, beginning with the Red Bull-like exhausts, due to be implemented in Malaysia.