Volvo to Spend More on US Leasing and Advertising 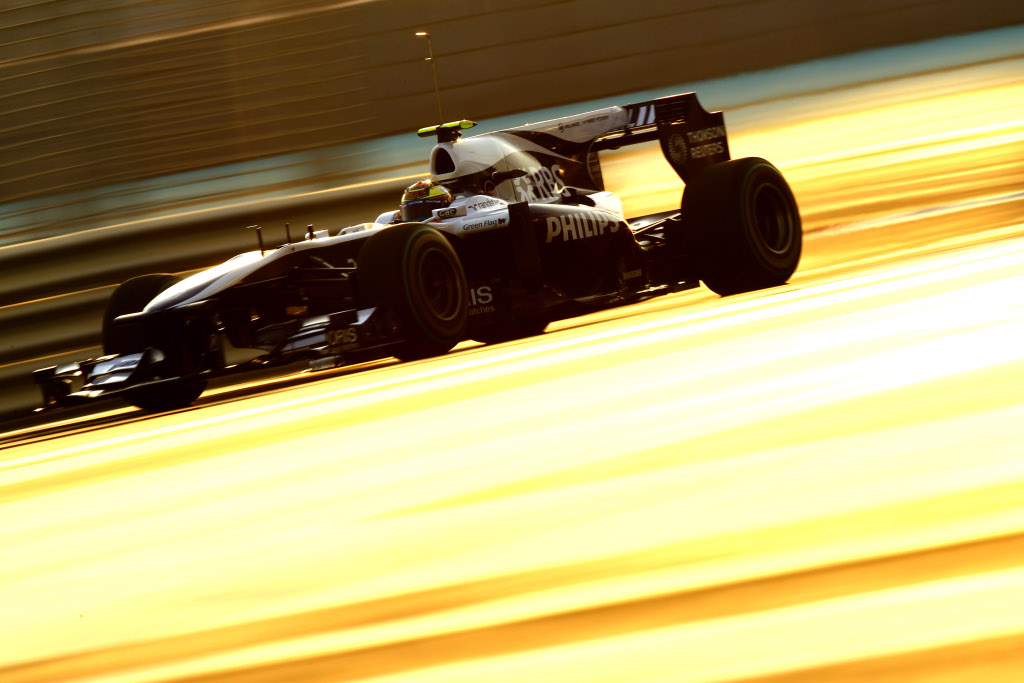 Williams F1 Team will debut their 2011 challenger on February 1st, at Valencia's Ricardo Tormo circuit. Period. Following speculation started off by Germany's Auto Motor und Sport earlier this week, suggesting that Williams will bring an interim car to the first group test of the winter and launch its FW33 car at a later date, the Grove based organization cleared the situation on Tuesday.

According to a press statement from Williams, the “interim” part of the Valencia test does not refer to the 2011 car, but to its livery. Consequently, the team's FW33 will indeed make track debut on February 1st, only it will feature a preliminary livery. The full package – car, livery and team – will be revealed at a later date, somewhere in mid February.

“The car will run with an interim livery so no roll out for photography purposes will take place,” read the statement from Williams. “The team will announce an official launch of the FW33, complete with its new livery, at a later date.”

As expected, the FW33 will first fall in the hands of F1 veteran driver Rubens Barrichello, who is currently at the Grove headquarters for a seat fitting session. The Brazilian driver will take the car to the track on February 1st and 2nd, after which he'll hand the wheel to rookie teammate Pastor Maldonado.

In fact, Williams F1 Team has earlier today posted a photo of Barrichello waiting inside their HQ in the UK and waiting for the aforementioned seat fitting.

There is still no information regarding the date or location of the FW33's official launch, but we'll keep you posted as soon as we find anything related to it.