1 Williams Will Use KERS in Australia 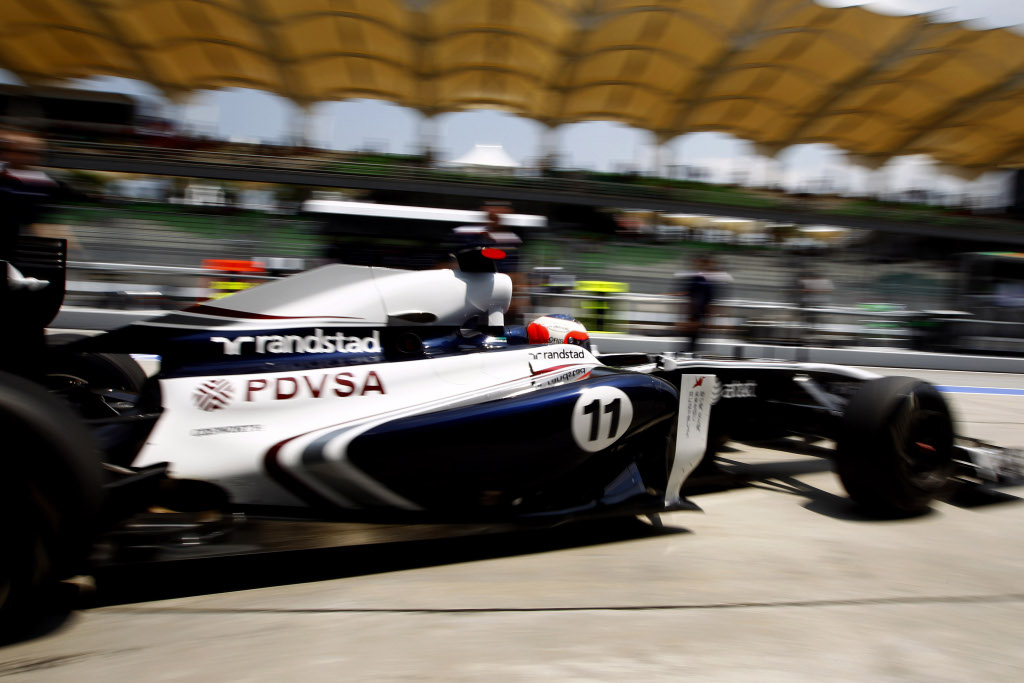 Williams-Cosworth can easily be considered the disappointment of this season start – perhaps together with Mercedes GP – as neither of its two drivers Rubens Barrichello and Pastor Maldonado managed to cross the finish line after two rounds. More, their pace in qualifying is poor to say the least, as entering Q3 seems to be a too impossible conundrum to solve for the Grove based squad.

Rubens Barrichello voiced his frustration after the Malaysian Grand Prix last weekend, blaming the poor reliability of his FW33 for the “horrible” start of the season he's experiencing. And Williams chairman Adam Parr echoed those comments, while vowing to make the necessary changes to bring his team back into the upper side of the field.

“In spite of having an ambitious concept for the FW33, the benefit of continuity with our engine, and moving into our second season with Rubens, we have come up short,” said Parr. “It is particularly bad in view of our relative strength in pre-season testing and the exceptional amount of work that everyone across Williams has put into this car.”

That being said, the next step would be to find the strengths and weaknesses of the FW33 and try to built on the former as soon as possible. And Parr confirmed that, while also vowing to address the car's reliability issues this season.

“We have had some notable areas of success with the FW33 and we can build on these. We also need to get on top of the reliability issues because these not only affect immediate performance, they also absorb resources that should be focused on improvement.”

Parr finally confirmed that some updates are in place for the upcoming races in China and Turkey, aimed at bringing the Williamses closer to the Q3 entry.

“We also have some promising improvements coming through for Shanghai and Istanbul and we need to see how these perform. We will move forward, but that does not alter the fact that we have started too far behind.”