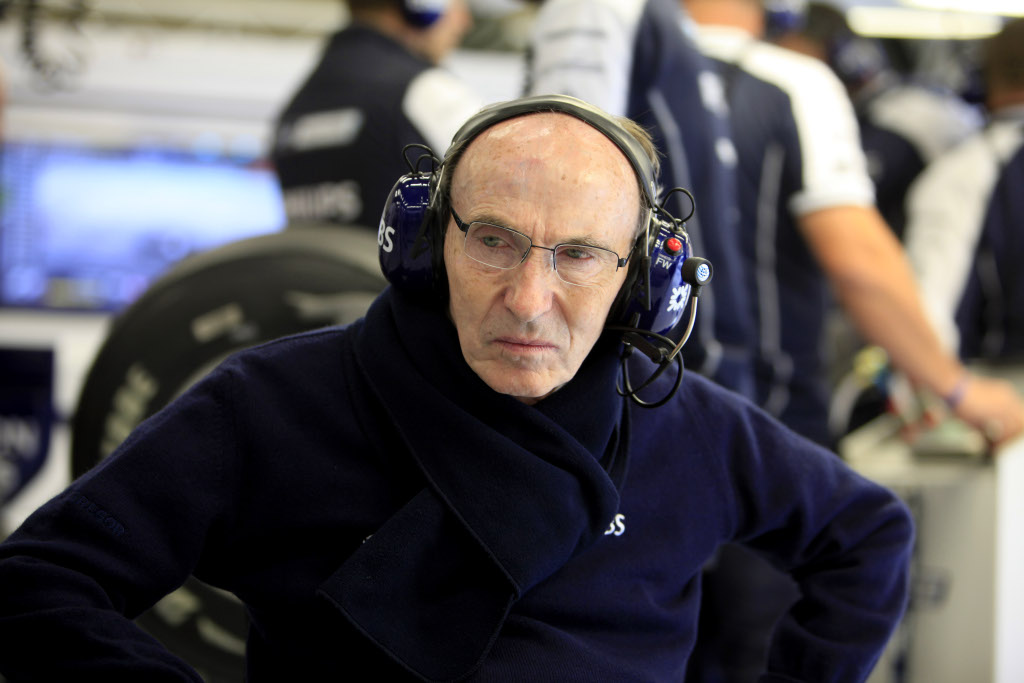 Sir Frank Williams revealed that scoring 6th place in the manufacturers' classification at the end of the 2010 Formula One championship is no thing to brag about in the media. Probably remembering the days in which his team was winning races and championships on a year-to-year basis, the owner of the Grove based organization hinted that he aims much higher for the seasons to come.

Lining up a completely different pair of drivers in 2010, comprised of F1 veteran Rubens Barrichello and rookie racer Nico Hulkenberg, Williams was classified behind Renault and the predicted Top 4 of Red Bull Racing, McLaren, Ferrari and Mercedes. However, Williams avoided to point any fingers in the drivers' direction, while admitting the 2010-spec car was a poor one to begin with.

“I wouldn't say I'm satisfied [with sixth] and that's not where we want to be. We didn't provide ourselves with a competitive enough racing car and when you do that, you pay the price,” said Williams, according to ESPNF1.

“Most drivers get the maximum out of the car, almost without exception, and if your car's not up the field it usually means it's not good enough to a certain extent. The reason for this lies mainly with the chassis because we're all on the same tires. We have a very competitive Cosworth engine that is capable of mixing it with the best.”

“The chassis was a step forward from the previous year's car and better in one or two smallish areas but not sufficiently quicker,” added Williams.

Rubens Barrichello, the only survivor of the 2010 lineup for the upcoming campaign, recently revealed to the media that his first impressions on the 2011-spec car are positive to say the least, saying that Williams has prepared a more aggressive design for the FW33.